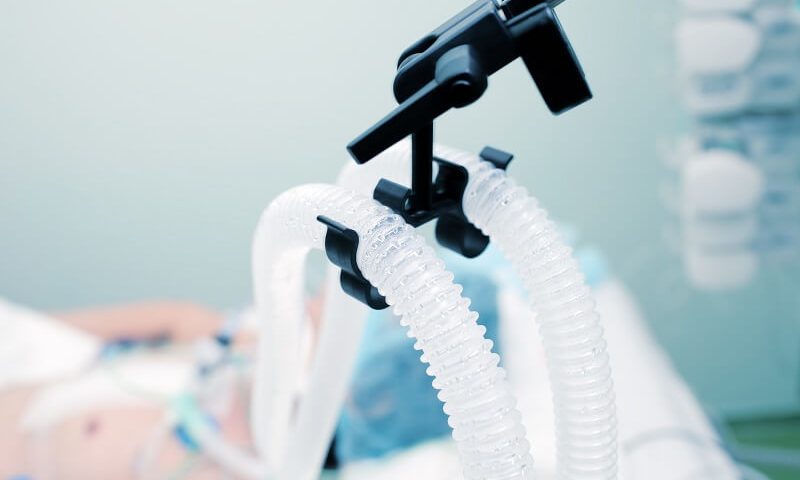 Illustrated with a trove of internal documents and emails detailing the government’s hurried negotiations to obtain ventilators during the early spread of the coronavirus pandemic, Democratic members of the House Oversight Committee say the Trump administration may have overpaid Philips by as much as $500 million for tens of thousands of the critically needed devices.

Their report says the Department of Health and Human Services also neglected to enforce a contract with the medtech manufacturer that was already on the books—a 2014 purchase order from the Obama administration for Philips to develop and provide 10,000 ventilators for the national emergency stockpile by 2019, at a price of $3,280 per unit.

But this past March, the White House pushed those deadlines out to September 2022, following multiple delays and extensions over the years since it was signed. Instead, they inked a new deal: to acquire 42,900 Trilogy EV300 ventilators, at $15,000 apiece, delivered by the end of 2020.

The full report (PDF) also includes a January 21 email from Philips to the Centers for Disease Control and Prevention—sent the day the first coronavirus case was reported in the U.S.—offering to speed up ventilator delivery under the 2014 contract.

That proposal went unheeded for six weeks, according to members of the Subcommittee on Economic and Consumer Policy, until talks on the new deal began. Afterwards the Trump administration, led by advisors Peter Navarro and Jared Kushner, accepted Philips’ first proposed offer, totaling $646.7 million.

HHS has since placed more than $2.5 billion in ventilator orders with large medtech manufacturers, as well as with automakers such as General Motors and Ford.

In a statement, Philips said its $15,000 unit price for the specific bundle ordered by HHS comes in under the list price of $21,000, when including accessories, and accounts for the accelerated time frame. However, Democrats on the subcommittee said other, smaller U.S. purchasers were able to negotiate prices as low as $9,327 for the same ventilator—and that no organization paid as much as the U.S. government.

In regards to the earlier 2014 contract—signed with the U.S. Biomedical Advanced Research and Development Authority, known as BARDA—Philips characterized that agreement as more of an R&D contract than a purchase order, as that ventilator had yet to be developed.

Dubbed the Trilogy Evo, the one-time request for 10,000 was negotiated at far below commercial rates, the company said, adding that it plans to continue producing the ventilator and deliver them on the 2022 schedule.

Philips also said it is on track with the production and delivery of its EV300 ventilators—which, according to the contract, includes 3,500 units in July and 4,800 in August, before increasing to 9,000 by the end of December.

Still, the subcommittee called on Philips to return the excess money to be put toward the national response to the coronavirus pandemic.