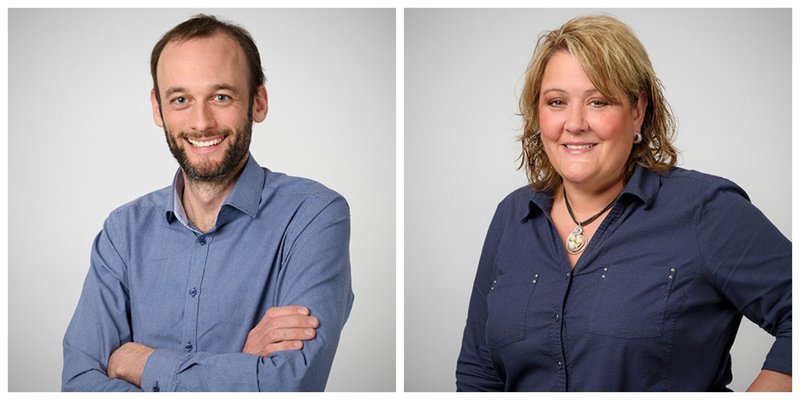 HotSpot Therapeutics added $100 million to its coffers to bring allosteric medicines into the clinic.

The Boston biotech’s pipeline comprises three assets going after sites the body uses to manage proteins. The biotech is named after these so-called “natural hotspots.”

Founded by former Nimbus Apollo leaders, HotSpot thinks it can thwart the selectivity problems and other issues that hamper molecules aimed at the active site. With a portfolio of allosteric inhibitors, HotSpot is going after targets found beyond the active site.

Funding for the biotech now totals $190 million thanks to SR One (formerly GlaxoSmithKline’s venture shop), Pivotal bioVenture Partners, LSP, B Capital Group and nearly a dozen other institutional investors.

SR One backed the biotech as part of a $65 million series B in May 2020. Six months later, the venture arm of GSK spun out from the British Big Pharma with a $500 million fund to support “elite” biotechs in Europe and the U.S.

‘What it takes’: In the eye of Aduhelm storm, Biogen’s CMO tries to keep patients from getting lost