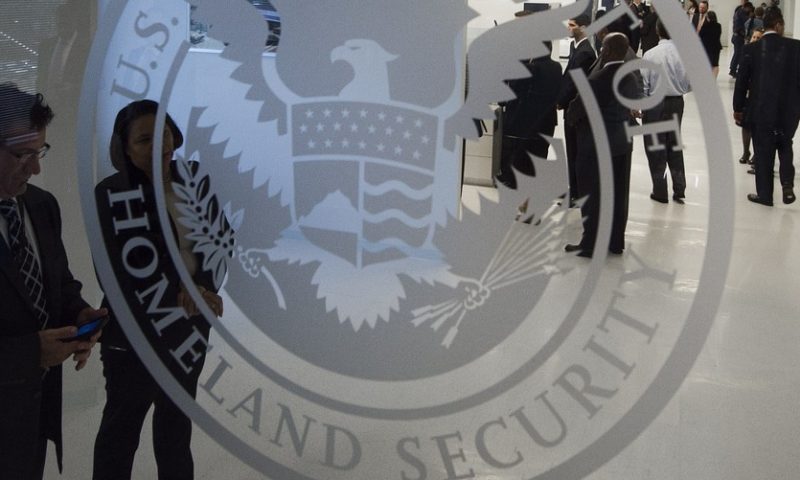 The U.S. Department of Homeland Security said over the weekend it has “no reason to doubt” statements from Apple Inc., Amazon.com Inc.’s AWS and Super Micro Computer Inc. and others denying that some of their servers were compromised by Chinese spy chips.

“The Department of Homeland Security is aware of the media reports of a technology supply chain compromise,” the agency said in a statement Saturday. ”At this time we have no reason to doubt the statements from the companies named in the story.”

The DHS stance backed the U.K.’s cybersecurity agency, the National Cyber Security Centre, which on Friday also said it had “no reason to doubt the detailed assessments made by AWS and Apple.”

On Thursday, Bloomberg News reported that tiny spy chips were secretly implanted in servers of almost 30 American companies by the Chinese government. If true, the implications of such a spying scheme could be huge — but Apple, Amazon and Supermicro SMCI, -1.63% strongly denied the report. “Apple has never found malicious chips in our servers,” the tech giant said in a detailed blog post. “Despite numerous discussions across multiple teams and organizations, no one at Apple has ever heard of this investigation.”

Reuters reported Sunday that Apple’s top security executive wrote a letter to Congress saying that it had found no evidence of “malware or other malicious activity. Nothing was ever found.”

Despite the vehement denials by the companies, Bloomberg has stood by its reporting

On Friday, a number of lawmakers on Capitol Hill expressed concern over the report, and Rep. Frank Pallone, D-N.J., called for public hearings if the allegations were true.

Shares of Apple AAPL, -0.53% and Amazon AMZN, -0.93% fell Thursday and Friday, after the report was published, and stocks of Apple suppliers in Asia were hit hard in Friday trading.