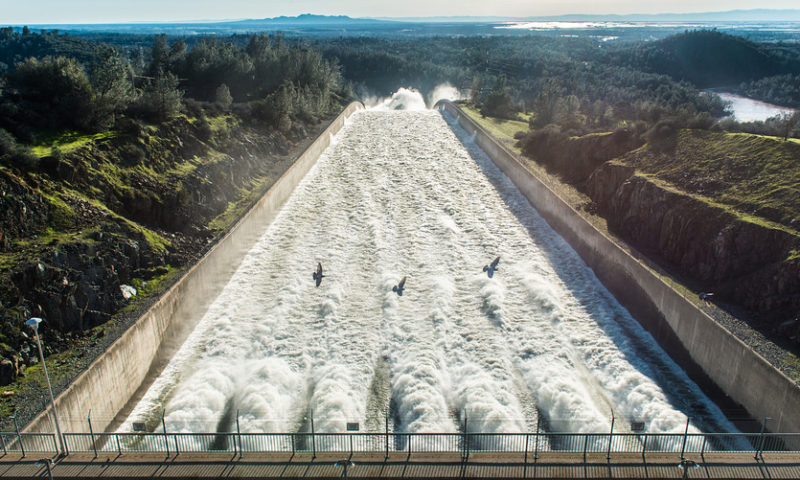 Exchange-traded funds focusing on high-yield corporate paper, or “junk” debt, struggled to stem outflows from an asset class that has largely survived the turmoil in broader bond markets. Such bonds are issued by firms that carry a below investment-grade credit rating due to their debt-laden balance sheets and other factors.

According to TrimTabs Investment Research, high-yield bond exchange-traded funds saw outflows of $4.1 billion, around 10% of the overall junk bond ETF market, in the five trading sessions through Thursday. That marked the largest week-long outflow for high-yield ETFs since TrimTabs has been tracking the data.
The selloff helped to widen credit spreads, the yield premium demanded by investors for owning junk bonds over Treasurys, to 3.54% as of last Friday. That’s more than 30 basis points higher than the 3.16% hit Oct. 3, which at the time marked the lowest spread since before the recession, based on the benchmark ICE BofAML US High Yield Master II index.

Contributing to the gloomy pall over high-yield bonds was the impact of rising Treasury yields, as investors were forced to contemplate how indebted companies would wrestle with heavier borrowing costs.

Yet it was when equities began to fall that high-yield bonds noticeably faltered. Both considered as risk assets, stocks and high-yield debt often move in sync as they both rise and fall depending on investors’ thirst for richer returns but greater potential risk. Bond yields and prices move inverstely.

Last week, major stock benchmarks posted their largest weeklong drop since March, with the blue-chip Dow DJIA, -0.35% shedding as much as 1400 points over two days.

Either way, investors said junk bonds were vulnerable to a short-term correction.

“High-yield has run too far and too fast. There’s been a lot of transient owners on the market, only there because of the yield on offer,” said Gibson Smith, chief investment officer of Smith Capital Investors.

The sharp outflows reflect the growing popularity of exchange-traded funds to bet on markets that suffer from illiquid trading. As many of the underlying bonds are rarely traded, high-yield ETFs can give a better snapshot of demand, said Pasts.

This stock-market pullback probably has further to go: analysts