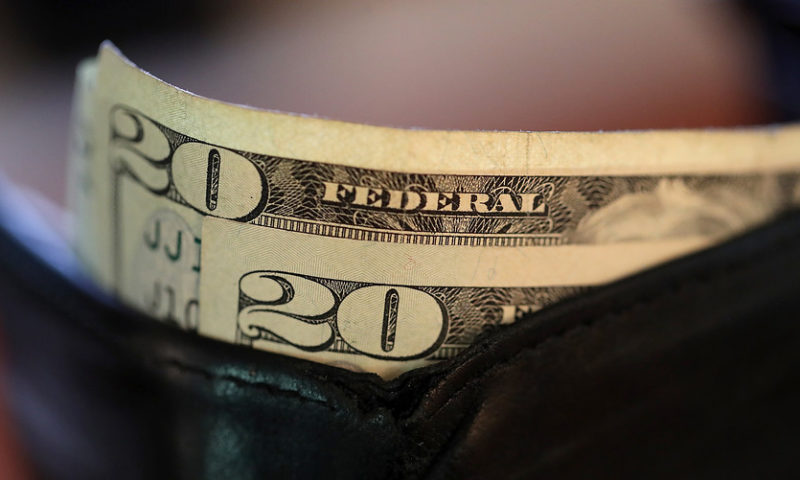 This one goes out to everyone who’s struggling to save. (That is, most Americans.)

You can save really small amounts of money — like just $25 a month — and still end up with an impressive nest egg, according to financial analyst Ben Carlson on his blog A Wealth of Common Sense.

Here’s how Carlson broke it down. 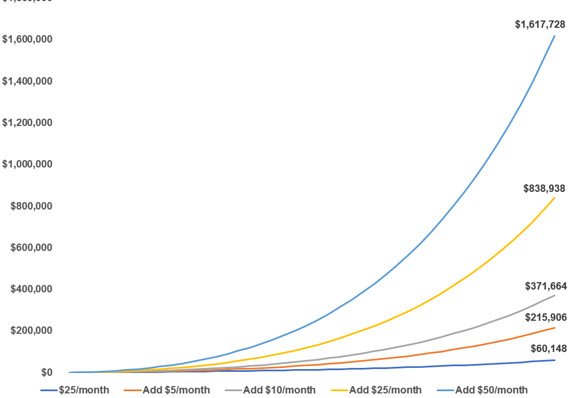 Try to start by saving just $25 per month, he said. That’s a realistic goal for many, he said. “If you can’t save 25 bucks a month I don’t know what to tell you.”

If you saved $25 a month from age 22 to age 65 and earned 6% per year on that investment (that consistency is unrealistic, he said, but helps illustrate the point), you would end up with a little more than $60,000.

But if you increase your savings just a bit each month, you’ll end up with a lot more.

The average annualized return in the U.S. stock market from the 1920s through 2010s was 9.6%. (Bond returns are generally lower but steadier.)

“Building wealth from a young age doesn’t require a ton of money as long as you remain disciplined and work your way up to a healthy savings rate,” he said.

To be sure, many Americans struggle even saving those small amounts.

Just 29% of Americans have six months or more in emergency savings, according to a recent study from the personal-finance website Bankrate.com.

And the median American household currently holds just $11,700 in savings, according to a recent analysis of Federal Reserve and Federal Deposit Insurance Corp. data by personal-finance site Magnify Money.

Why are so many Americans over 65 declaring bankruptcy?