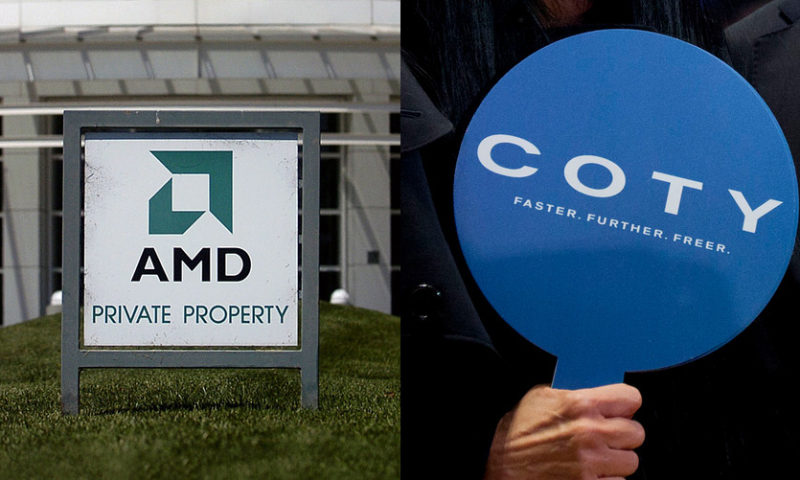 The health-care sector is the big sector winner, and no FAANG makes the top 10

Considering how much coverage there has been of the strengthening U.S. economy, demand for workers and a massive tax cut that has boosted corporate earnings, 2018 has been a disappointing year for the stock market overall. Investors seem to be disappointed as they look ahead.

As the year nears its close, it’s time to look at what stocks have fared best — and worst.

Sectors and the next two years
Here are total returns (with dividends reinvested) for all 11 sectors of the S&P 500 index through Dec. 4:

The health-care sector is this year’s big winner, and that may not be much of a surprise, considering the demographic trends, innovation and overall increasing in spending. But you might be surprised that utilities have performed so well. In fact, they have beaten the performance of the S&P 500 for most long-term periods, showing perhaps how comforting it can be to invest in companies with protected monopolies and municipal contracts that ensure profits. The table also shows how the index and sectors have performed so far in the fourth quarter: poorly overall, but utilities have shined.

Based on weighted aggregate estimates, analysts expect S&P 500 companies to increase their earnings per share by 23.6% this year from 2017. But that factors in a massive cut to the top federal corporate income-tax rate to 21% from 35%.

Looking ahead, and leaving the sectors in the same order, here’s how much analysts expect sales and EPS to increase over the next two years:

Even among sell-side equity analysts, who typically accentuate the positive, sales and earnings growth are expected to cool off next year, with improvement for most sectors in 2020.

You can click the tickers for more about each company, including news, profiles, estimates, charts, price ratios and ratings.

Advanced Micro Devices AMD, -8.64%  is this year’s winner, at least so far, exemplifying how volatile an industry group semiconductors can be. The stock has more than doubled this year, even though it has fallen 32% during the fourth quarter as the information technology sector has pulled back 11%.

It is human nature to want to pile on a recent winner. Investors also shy away from “bargain shopping” among stocks that have been falling, even when recent decliners include companies they long admired but whose stocks they have believed were overpriced. George Young of Villere & Co. recently discussed this psychological trap that hurts performance.

With that said, here’s a summary of analyst opinion about the S&P 500 winners:

Surprise: General Electric GE, -4.63%  isn’t the worst S&P 500 performer of 2018, at least through Dec. 4. Rather, it’s Coty COTY, -2.22%  which has been on a steadily downward path since February. The beauty products manufacturer named Pierre Laubies as its new CEO on Nov. 12, after a disappointing earnings report sent its shares down 23% on Nov. 7.

Here’s a summary of analyst opinion about the S&P 500 losers:

Amazon Touted as Big Win for NY, but Math Is More Complex