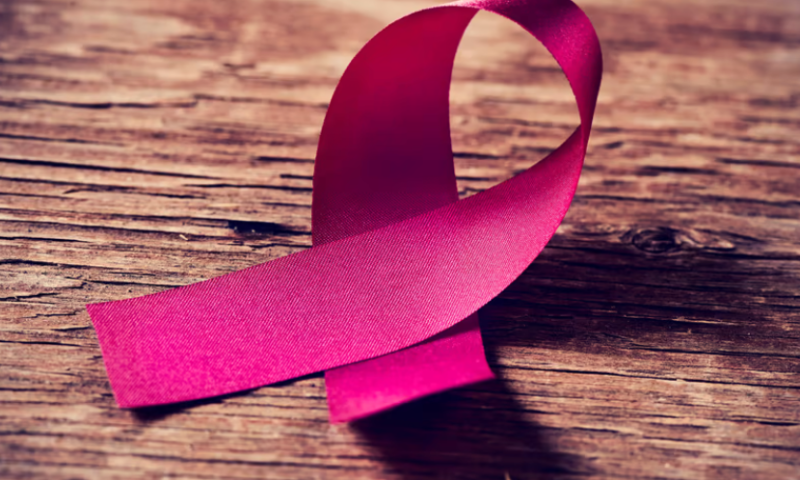 With AstraZeneca and Daiichi Sankyo’s practice-changing clinical data for Enhertu in a new breast cancer category called HER2-low, experts have raised the necessity of revolutionizing the HER2 biomarker should be measured by diagnostic tests.

In a landmark showing, Enhertu cut the risk of tumor progression or death by 49% compared to chemotherapy in a group of patients with heavily pretreated HER2-low metastatic breast cancer, according to data from the phase 3 Destiny-Breast04 trial.

“With this new class of anticancer agents, I think we must also rethink novel, more accurate, sensitive ways of assessing HER2 status,” Patricia LoRusso, Ph.D., of Yale University, said during a presentation discussing the data at the 2022 American Society of Clinical Oncology annual meeting.

HER2-targeted therapy has been available for HER-positive cancers for over two decades now. Traditionally, HER2-positive disease is defined by an immunohistochemical test score of at least 3, or IHC 2 accompanied by a positive result from in situ hybridization assay, or ISH.

For Enhertu, AstraZeneca and Daiichi are proposing a new category: the “HER2-low population,” covering patients with IHC 1+ results and IHC 2+ with a negative ISH score. Under this definition, only IHC 0 patients would be considered HER2-negative.

Under the conventional definition, it’s easy to tell HER2-positive from HER2-negative because there’s a large room for error, but “pathologists have a hard time distinguishing between” IHC 0 and IHC 1+, Debu Tripathy, M.D., chair of breast medical oncology at the University of Texas MD Anderson Cancer Center, said in an interview ahead of the Enhertu data presentation. The determination variability among pathologists can be very high, Tripathy noted. “We’re going to need some additional tools.”

Indeed, in a recent JAMA Oncology study, a team led by Yale pathologist David Rimm, M.D., Ph.D., found that among 18 experienced pathologists given 170 biopsy cases, only 26% agreed on IHC 0 and 1+ determination, versus 58% between 2+ and 3+. The latter doesn’t pose a clinical problem because the additional ISH test can settle the case prior to treatment decisions, the researchers noted.

But given Enhertu’s HER2-low definition, the Yale-led team suspected that “the mismatch between the current assay and the effective range for [Enhertu] will result in misassignment of patients, resulting in fewer patients getting the drug than would benefit (i.e., false negative) and some patients getting drug when benefit is unlike (i.e., false positive).” Not to mention, some institutions have forgone IHC altogether and have been only using ISH, LoRusso noted.

In the Destiny-Breast04 trial, investigators used an investigational IHC test developed by Roche, the Ventana HER2/neu (4B5) IUO Assay system. But as the Yale team noted, the underlying method of determining IHC was invented more than 30 years ago and was more suitable for high levels of HER2 expression.

And the problem doesn’t just stop with existing assays’ poor differentiation between ICH 0 and 1+.

Enhertu showed very strong data in the IHC 1+ subgroup of patients in the Destiny-Breast04 trial, pairing down the risk of disease progression or death by 52% over chemo. That kind of showing at the lower end of HER2-low expression “raises the question about whether there’s a HER2-ultralow population, if you like, that will also benefit,” Susan Galbraith, AstraZeneca’s oncology R&D head, said in an interview with Fierce Pharma.

Currently, IHC 0 is defined by a faint staining suggesting HER2 expression among 10% or less of tumor cells. But if pathologists are already struggling with IHC 0 and IHC 1+, it would naturally be only more difficult as the HER2 requirement for Enhertu to work gets even lower.

Rimm and colleagues are already working on new technologies. In a recent study published in the journal Laboratory Investigation, Rimm’s team proposed a new quantitative assay, measuring HER2 protein by a cell line mass spectrometry system that can be sensitive at the attomole-per-millimeter-squared levels. The team determined low HER2 range expression is between 2 and 20 attomol/mm2.

In their test runs, the new assay showed 67% of tumors that were identified as IHC 0 by conventional methods actually had expression above the limit of quantification and can therefore be at least recategorized as HER2-low.

Compared with legacy IHC tests, this new assay could get risk of the subjectivity of the reads of the human eye by calculating the actual amount of HER2 protein, Yale’s LoRusso explained during her ASCO presentation. The technology is also quite reproducible and tumor-agnostic, she added.

LoRusso proposed that it could be used as a “reflex” assay to verify IHC 0 readouts, similar to what ISH is for IHC 2+ in the current HER2-positive classification.

But while IHC is not optimal, it remains the most recognized method available for capturing HER2 expression, Shanu Modi, M.D. of Memorial Sloan Kettering Cancer Center, who presented the Destiny-Breast04 data at ASCO 2022, said during a Q&A session.

The investigators “have shown I think very convincingly that we can select patients with this test who would benefit from” Enhertu, Modi said of the diagnostic in the phase 3 trial.

“In spite of its drawbacks—and there are many—I think IHC is the test we’re going to have to learn to use today so that we can rapidly implement the results from this finding into practice,” she said.

As for the future, quantitative HER2 assays like the one Rimm’s team has developed could be important, Modi said. “We may not have fully define the lower boundary of HER2-low breast cancer—IHC may not be sufficient to do that.”