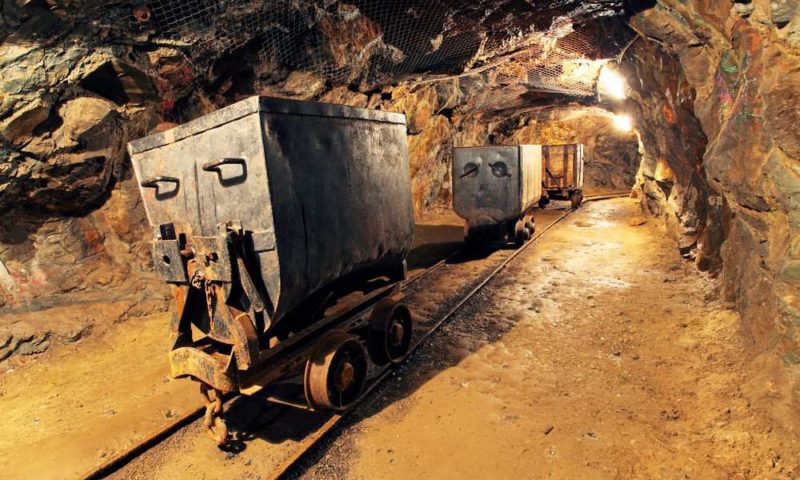 Hecla Mining produces and explores for silver, gold, lead, and zinc. Its main silver mines include Idaho-based Lucky Friday and Greens Creek in Alaska. Hecla acquired 100% of the Greens Creek from Rio Tinto in April 2008, after holding a 29% interest for 20 years. The acquisition doubled the company’s silver production. The operating business segments are the Greens Creek unit, the Lucky Friday unit, the Casa Berardi unit, and the San Sebastian unit.

Hecla Mining Company is based out of Coeur d’Alene, ID and has some 1,431 employees. Its CEO is Phillips S. Baker.