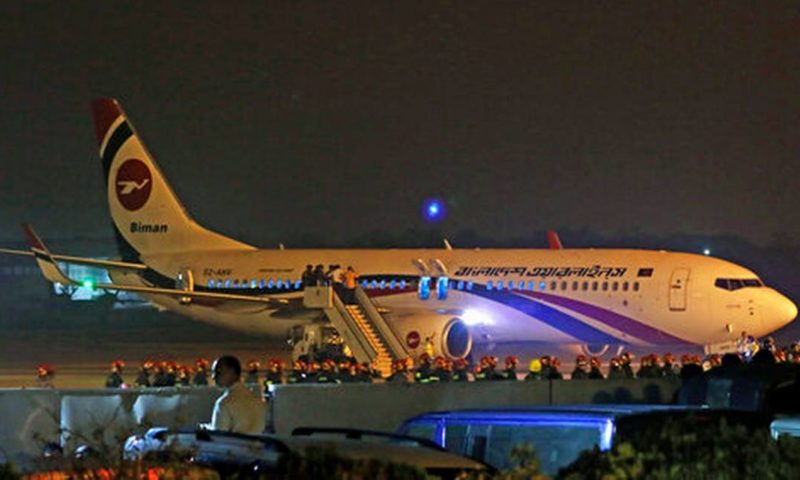 Hawaiian Airlines wants to more than double its daily service from Tokyo’s Haneda airport to Hawaii.

The Honolulu Star-Advertiser reports the airline applied to the U.S. Department of Transportation for three of 12 Haneda slots being made available to U.S. carriers.

If selected, Hawaiian plans to begin the new flights about a year from now. The airline estimates the additional flights would bring 85,000 new visitors to the state.

Hawaiian began flying from Haneda to Honolulu in 2010.

It added a second daily service in 2016, which flies nonstop to Honolulu four days a week and nonstop to Kailua-Kona three days a week.

Haneda is one of two major airports serving Tokyo.

It is closer to many parts of Japan’s capital city than the alternative, Narita International Airport.

Microsoft workers don’t want the U.S. Army to use their products for war