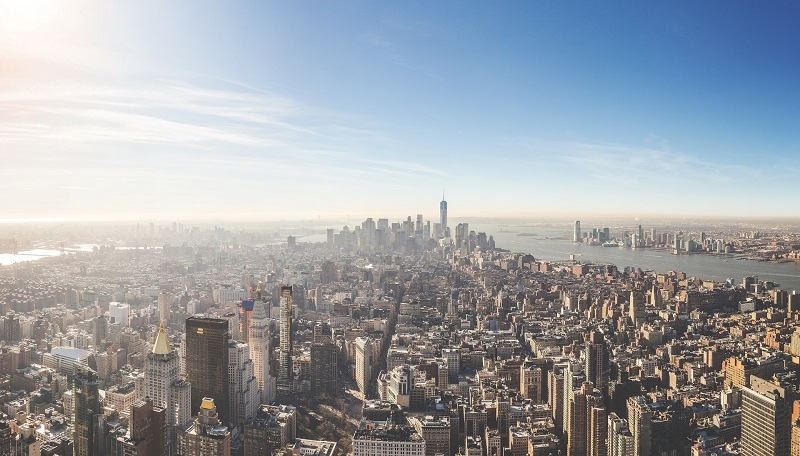 Kallyope set out in 2015 with $44 million and a mission to map out the “information highway” between the gut and the brain. Four years later, the company is gearing up to take its first program into the clinic, and it’s bagged $112 million to do so.

The series C round gives the company about three more years of cash, CEO Nancy Thornberry told FierceBiotech. It will push Kallyope’s two programs into the clinic and support a portfolio of earlier-stage programs. All of Kallyope’s previous investors got in on the round, including Alexandria Venture Investments, Illumina Ventures, Lux Capital, Polaris Partners and The Column Group, joining newcomers Casdin Capital and Greenspring Associates.

New York City-based Kallyope is working on a broad pipeline of medicines that work exclusively in the gut to treat various ailments including metabolic diseases, gastrointestinal diseases and central nervous system disorders. Its work is based on an understanding of the gut-brain axis through single-cell sequencing and other methods. The company expects to start a clinical trial for its lead program, an obesity treatment, later this year, with a program targeting the gut barrier following about a year behind.

“Obesity has historically been a challenging area, largely because of safety issues with targeting the brain directly,” Thornberry said. “Our strategy is to target satiety circuits—highly physiologic, well-validated hormonal circuits between the gut and the brain—to address this problem.”

Kallyope believes its approach could lead to “much more significant weight loss” than can be achieved with current treatments and that it will be safe for a large patient population thanks to its selective activity in the gut.

As for its second program, the company thinks inflammatory bowel disease makes the most sense for a first indication. But Thornberry noted that the opportunities are vast, with gut barrier dysfunction playing a role in celiac disease, allergy, autism and many other conditions.

In its earlier-stage work, Kallyope is looking broadly: “We have deliberately built a diversified portfolio given the gut-brain axis is implicated in so many diseases of high unmet need,” Thornberry said. One area of particular interest is the vagus nerve, which connects the brain to the rest of the body, and diseases associated with it.

“We are thinking about an oral approach to vagal nerve stimulation, so this would be relevant for diseases in which vagal nerve stimulation is approved, which include epilepsy and certain types of pain,” Thornberry said. Instead of implanting a device to deliver electrical impulses to the vagus nerve, Kallyope could come up with a pill that targets individual neurons within that nerve, she said.