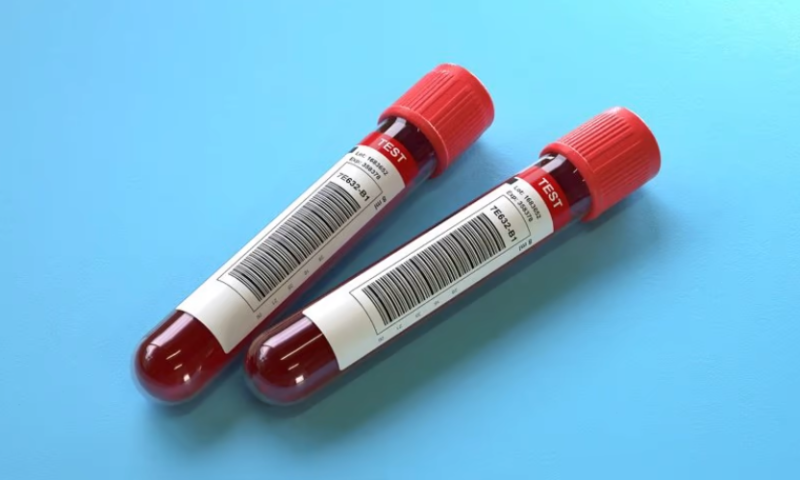 The blood-testing company Guardant Health aims to offer a simpler option to people who may have missed their recommended appointments to be checked out for colorectal cancer—such as a colonoscopy—with the launch of its first cancer screening test.

Guardant estimates that one in three adults have not completed the recommended set of screening tests for colorectal cancer, which include colonoscopies every 10 years and annual stool-based tests starting at age 45.

Though treatments are most effective if the disease is caught early, currently colorectal tumors rank as the second-highest cause of cancer deaths in the U.S., and more than 75% of people who die from colorectal cancer were not up-to-date with their screening, the company said. Additional barriers to care and underscreening for cancer contribute to high cancer death rates among underserved populations.

Current screening methods can be uncomfortable and time-consuming to say the least, and many types may require days of dietary restrictions and preparation in addition to arranging transportation to and from the procedure, according to recommendations by the U.S. Preventive Services Task Force.

Guardant’s Shield test, meanwhile, is intended for adults over age 45 who have an average risk for colorectal cancer and show no symptoms, with a single blood draw performed in a provider’s office. The company previously launched a surveillance blood test in early 2021 to help recurring cases of colorectal cancer.

The test searches for early signs of colorectal cancer from pieces of tumor DNA found floating in the bloodstream. In a clinical study of about 300 samples, the assay showed 91% sensitivity in detecting positive cases, including 90% for people with early, stage I cancers, 97% for stage II and 86% for stage III. Shield also demonstrated a low rate of false positives, at 8%, but the company said that a negative result does not fully rule out the presence of cancer.

People who have a signal detected by the test should be referred to a colonoscopy for confirmation, and Guardant said its blood test is intended to complement, not replace, current screening methods. Shield is available as a lab-developed test, by prescription only.

Later this year, Guardant plans to provide results from a much larger clinical study of the Shield colorectal cancer test that gathered samples from more than 12,750 U.S. patients. It will use its findings to support a premarket approval application at the FDA.

Meanwhile, the company is studying a multi-cancer version of its Shield test, which aims to screen for colorectal, lung, pancreatic and bladder tumors, among others.

Early data from a small number of patients presented at the annual meeting of the American Association for Cancer Research in April demonstrated sensitivities of 87% in stage I and II lung cancer, 73% in stage I and II pancreatic cancer and 52% in stage I and II bladder cancer. The blood test was also able to accurately identify the tumor’s tissue of origin.