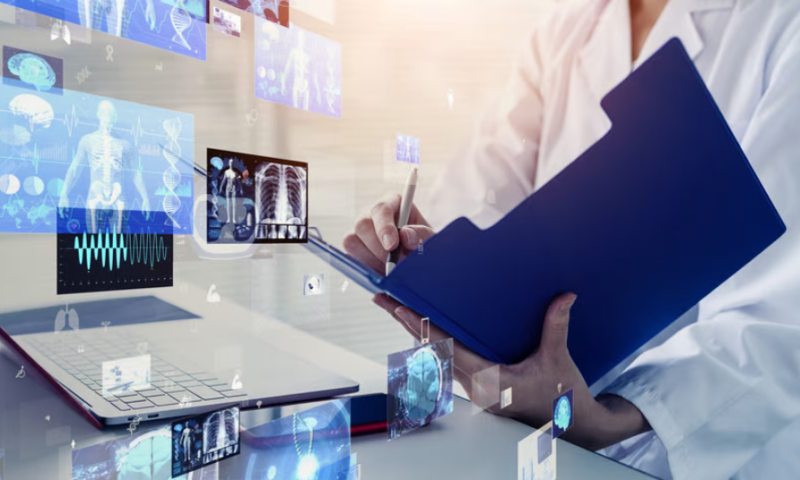 GSK is paying $70 million to plug into Tempus’ AI-enabled patient data platform with the aim of improving its clinical trial design, speeding up enrollment and identifying new drug targets.

Tempus’ library of de-identified patient data is drawn from its work with over 40% of oncologists across academic medical centers and community hospitals in the U.S. By testing biomarker hypotheses, the company’s theory is that it can better pair up trial participants with the potential therapies they would benefit most from.

Under today’s deal, GSK will pay $70 million for expanded access to the data, which will bring “greater scale and detail,” the Big Pharma said in a release Tuesday morning.

GSK hopes the three-year partnership will boost its R&D success rate while providing patients with personalized treatments faster. Medicines with genetic validation are twice as likely to gain approval, the British drugmaker pointed out in the Tuesday morning release. To this end, GSK has increased the proportion of targets in its early portfolio with genetic data to back them up by over 70% in the last five years.

The latest collaboration with GSK builds off a 2020 agreement with the U.S.-based personalized medicines company that focused on enrolling patients in clinical trials for certain types of cancer. In January, the two companies launched an open label phase 2 study of GSK’s oncology drug Zejula, which the aim of applying “an innovative, data-driven approach designed to accelerate and streamline study timelines.”

“This collaboration will provide GSK with unique insights to discover better medicines and transform drug discovery,” Wood said in the release. “Tempus complements the work our team is already doing at the intersection of genomics and machine learning across both early discovery and clinical trials.”