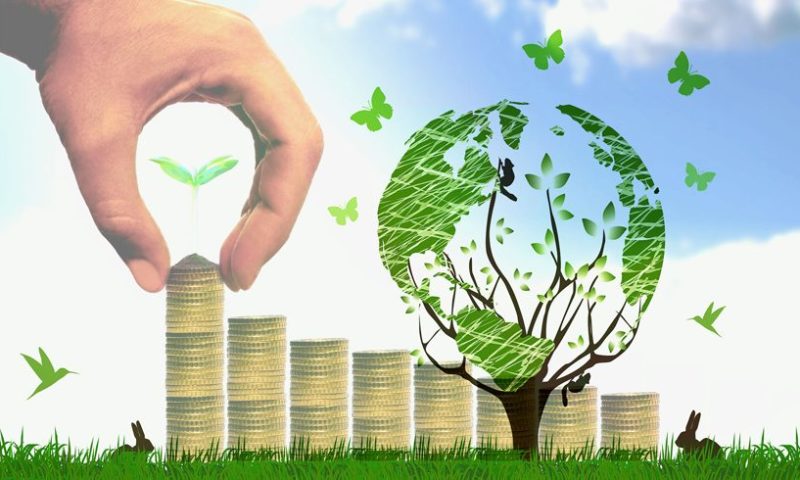 Green Plains Inc manufactures and sells ethanol and ethanol byproducts. The company organizes itself into four segments based on function. The marketing and distribution segment, which generates the vast majority of revenue, sells and distributes ethanol, distillers grains, corn oil, grain, and natural gas produced by both Green Plains and other third parties. The agribusiness segment purchases the corn used to make ethanol and also runs a cattle feedlot operation. The ethanol production segment operates the plants that produce ethanol from corn, while the partnership segment provides fuel storage and transportation services through the ownership and lease of railcar tanks, storage tanks, and shipping terminals. Nearly all revenue comes from the United States.

Green Plains Inc. is based out of Omaha, NE and has some 1,427 employees. Its CEO is Todd A. Becker.