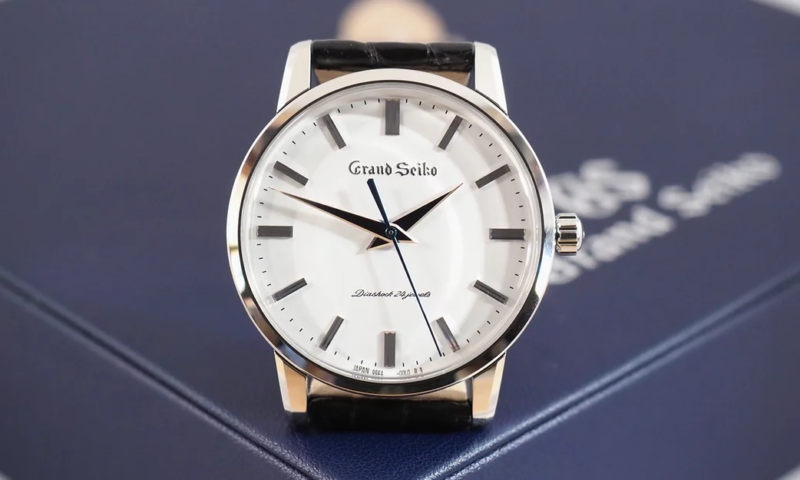 In March of last year, Japan’s Seiko Watch Corp. separated its Grand Seiko collection of hand-assembled luxury watches from the core Seiko brand. It made Grand Seiko a full-fledged brand of its own, with its own separate identity and trade dress, distinct from the lower-priced Seiko brand.

“From today,” SWC Chairman and CEO Shinji Hattori said at the time, “Grand Seiko lives a truly independent life and sets out on a new journey.”

Today, Grand Seiko took another giant step on its new journey. SWC in Tokyo announced that it had created a new company in the United States devoted specifically to the sales, marketing and distribution of Grand Seiko.

This new company is an important part of our global strategy to raise further the profile of Grand Seiko.

“The creation of this new company is an important part of our global strategy to raise further the profile of Grand Seiko,” said Shinji Hattori in a statement announcing the move. “Grand Seiko has been making remarkable progress in the USA in the past two years. The new company will be able to build on that momentum, focusing uniquely on developing Grand Seiko as a luxury watch brand and serving the needs of retail partners and our customers.” 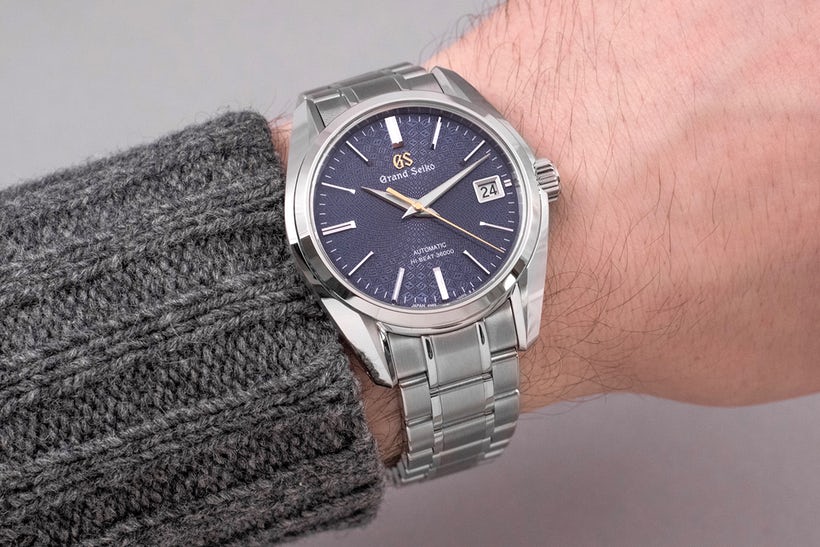 Seiko Corp. of America, which has marketed Seiko-branded timepieces here since 1970, will now be called Seiko Watch of America (SWA). Its President and CEO is Munehisa Shibasaki. “It will continue to market the core Seiko watch collection and will be responsible for all logistical and service support to all brands, including Grand Seiko,” Naito said. Seiko’s core collection consists primarily of quartz watches priced from $200 to $550.

The creation of GSA marks “a new era for Grand Seiko,” Seiko executives say. Tokyo’s strategy is to give Grand Seiko the prominence and prestige in international markets that it currently enjoys in Japan. It is part of a new effort by Japan to elevate the image of Seiko watches globally.

Launched in 1960 in Japan exclusively, Grand Seiko has been a top luxury watch brand there for decades. Seiko Watch Corp. only began distributing Grand Seiko internationally in 2010. Since then, it has performed well, particularly in the United States. This year, Grand Seiko became one of the top 10 best-selling brands in the $5,000 to $10,000 segment of the U.S. market, according to the respected NPD Group, which monitors U.S. retail watch sales. “They are making really good gains,” Reg Brack, NPD’s watch and luxury industry analyst, told HODINKEE.

Grand Seiko of America will lead a Seiko corporation push into the luxury segment of the U.S. watch market. Heading that initiative is GSA President Brice Le Troadec. Le Troadec is a former head of Omega Watch in the U.S., with 15 years of experience here. Naito brought him to Seiko in May 2017 to lead the Grand Seiko push. 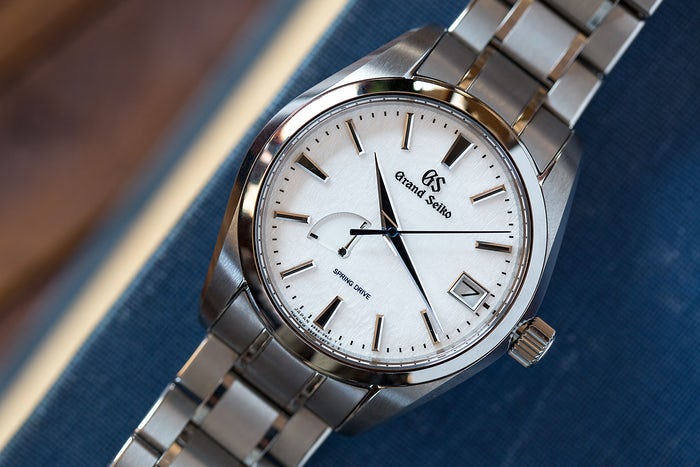 GSA will also market two other Seiko Group brands: the prestige portion of Presage, the mechanical-watch collection, priced from $1,000 to $2,400; and dive watches in Prospex, Seiko’s sports collection (with models priced up to $3,250 and one at $5,400).