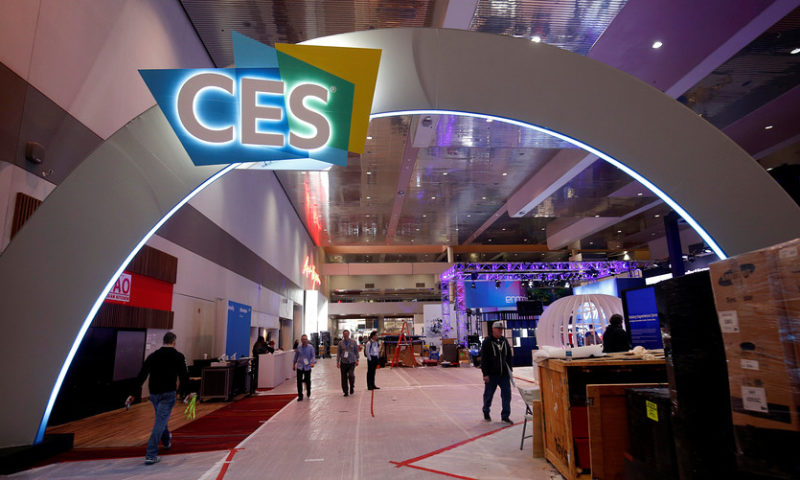 LAS VEGAS — Even the world’s largest tech conference is feeling the effects of the U.S. government shutdown.

Organizers of the CES gadget show said Saturday that some scheduled government speakers have canceled their travel plans. The sprawling consumer-electronics show opens to attendees on Tuesday in Las Vegas.

Canceled speakers include Federal Communications Commission Chairman Ajit Pai and at least nine other officials from agencies including the Federal Trade Commission, the Environmental Protection Agency, the Food and Drug Administration and the Department of Homeland Security.

The partial shutdown began Dec. 22, but some federal workers remain on the job if they perform essential activities that “protect life and property.”

Disneyland hikes cheapest tickets above $100 ahead of ‘Star Wars’ expansion