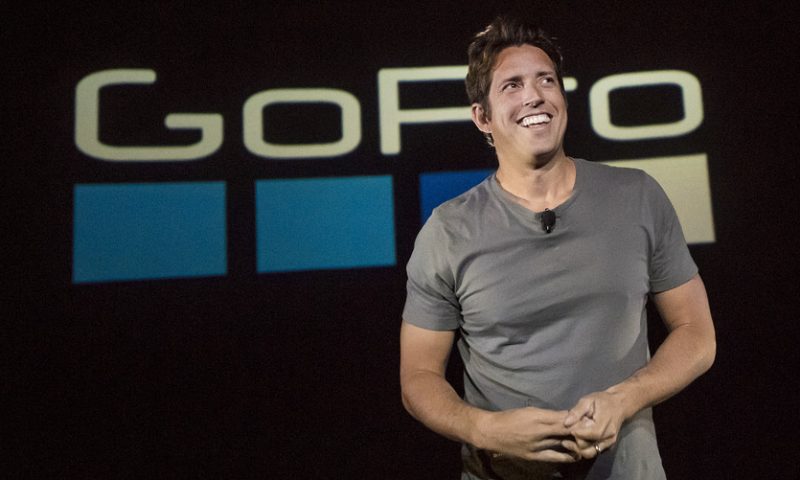 Shares of GoPro Inc. were up more than 7% in after-hours trading Thursday after the company’s better-than-expected revenue and profit metrics suggested that production delays for the Hero8 Black camera were more manageable than initially feared.

GoPro’s GPRO, +10.12% revenue for the third quarter came in at $131 million, above the FactSet consensus, which called for $126 million. In the year-earlier period, GoPro posted $286 million in revenue. The company said there was a negative revenue impact, as management expected, stemming from “a late-stage production delay that shifted sales of Hero8 Black from Q3 to Q4 of 2019.”

The company said that its GoPro Plus subscription offering passed 305,000 active paying subscribers as of Nov. 4, up 21% from GoPro’s last earnings release issued in early August.

GoPro’s shares notched one of their worst days on record in early October after the company warned of production delays for the new Hero8 Black camera. A few days later, the company disclosed that a hedge fund had taken a larger stake in the company and that Hero8 Black shipments began ahead of schedule.

“Hero8 Black and Max are generating the highest positive social sentiment metrics of any new GoPro and are setting record unit sales for new cameras at GoPro.com,” Chief Executive Nick Woodman said in a release. “Both products appear to be unquestionable hits with consumers and we’re optimistic about their impact on our business going forward.”

Chesapeake Energy’s CEO, chairman buy stock on the dip below $1

Dow, S&P 500 end at record highs even as conflicts emerge in Washington over new deal with China to cancel tariffs in stages