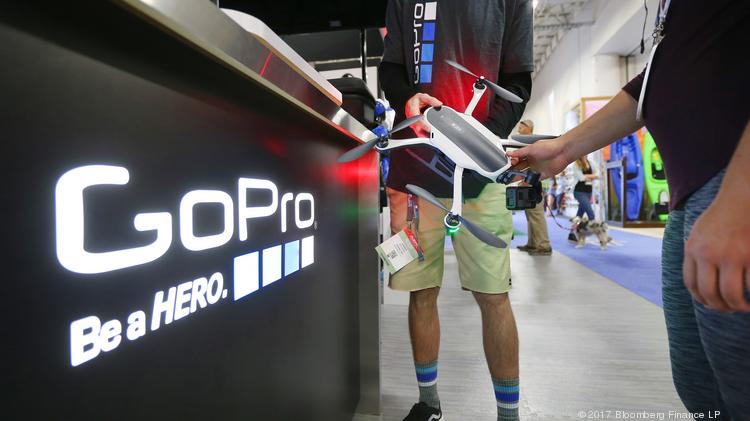 GoPro Inc is a United States-based company that is principally engaged in designing and providing cameras, mounts, drones and appliances. The company outsources a part of manufacturing to third parties in China. The company sells products across the world through its direct sales channel, which generates over half of total revenue, and indirectly through its distribution channel. The company has presence, including in the Americas, Europe, Middle East, Africa, and Asia-Pacific, with the Americas contributing over half of total revenue.

GoPro Inc. is based out of San Mateo, CA and has some 891 employees. Its CEO is Nicholas Woodman.

GoPro Inc. is a component of the Russell 2000. The Russell 2000 is one of the leading indices tracking small-cap companies in the United States. It’s maintained by Russell Investments, an industry leader in creating and maintaining indices, and consists of the smallest 2000 stocks from the broader Russell 3000 index.