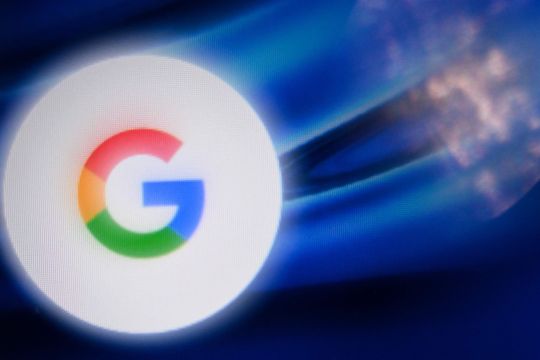 Another major tech titan is bracing for thousands of layoffs.

Alphabet Inc.’s GOOGL, +1.45% GOOG, +1.53% Google is considering 10,000 layoffs — or 6% of its worldwide workforce — based on a ranking system that would eliminate the lowest-ranked “poor performing” employees, according to a report in The Information.

“Earlier this year, we launched Googler Reviews and Development (GRAD) to help employee development, coaching, learning and career progression throughout the year. The new system helps establish clear expectations and provide employees with regular feedback,” a Google spokesperson told MarketWatch in a statement.

The spokesperson declined to comment on potential job cuts.

For Google, which has avoided the bloodletting of much of its Big Tech brethren, a slumping ad market and grim macroeconomic conditions give it no other choice but to tighten its belt. Alphabet executives have said it is essential to make the company 20% more efficient. In July, Alphabet CEO Sundar Pichai unfurled Simplicity Sprint to increase efficiency during a wobbly economy.

Like many of its tech peers, Google ramped up hiring the past few years during Covid, leading some to warn its workforce and operating expenses were bloated. One critic, billionaire activist investor Sir Christopher Hohn, claimed Alphabet’s payroll was too high and should be dramatically sliced.

Meanwhile, drama continues to unfold at Twitter Inc., where new owner Elon Musk has overseen thousands of layoffs and mass resignations the past few weeks that have seriously damaged the company’s reputation and operations.

The onslaught of tech job cuts and hiring freezes was inevitable after a surge in revenue and profits during Covid prompted tech companies to hire at a blistering pace. Now, they’re going through a correctional phase amid a darkening financial climate.

“This is just starting [layoffs],” longtime software executive Tom Siebel, who is now CEO of C3.ai Inc. AI, +2.84%, told MarketWatch. “Before this is over, everyone will feel the sting, large companies and small. It will be hard, but the industry will be healthy once we get through it.”

Shares of Google closed up 1.45% in trading Wednesday.