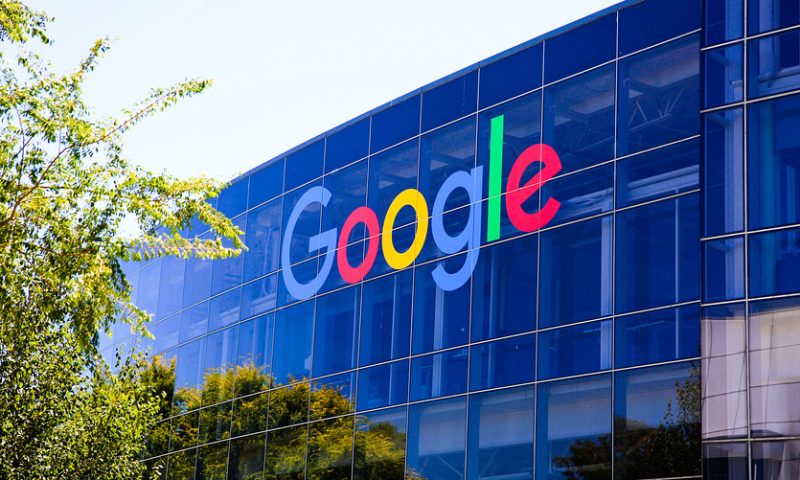 Congressional antitrust investigators are scrutinizing plans by Google to use a new internet protocol, concerned that it could give the company a competitive advantage by making it harder for others to access consumer data.

In a letter this month, investigators for the House Judiciary Committee asked Google for information about its “decision regarding whether to adopt or promote the adoption” of the protocol, which the Alphabet Inc. GOOGL, -1.32% GOOG, -1.31% company says is aimed at improving internet security.

House investigators are also asking whether data collected or processed through the new protocol will be used by Google for any commercial purposes, according to the Sept. 13 letter. The Justice Department is aware of concerns over the protocol change and has recently received complaints, according to a person familiar with the matter.

The new standard would encrypt internet traffic to improve security, which could help prevent hackers from spoofing or snooping on websites. But the new standard could alter the internet’s competitive landscape, cable and wireless companies say. They fear being shut out from much of user data if browser users move wholesale to this new standard, which many internet service providers don’t currently support. Service providers also worry that Google may compel its Chrome browser users to switch to Google services that support the protocol, something Google says it has no intention of doing.