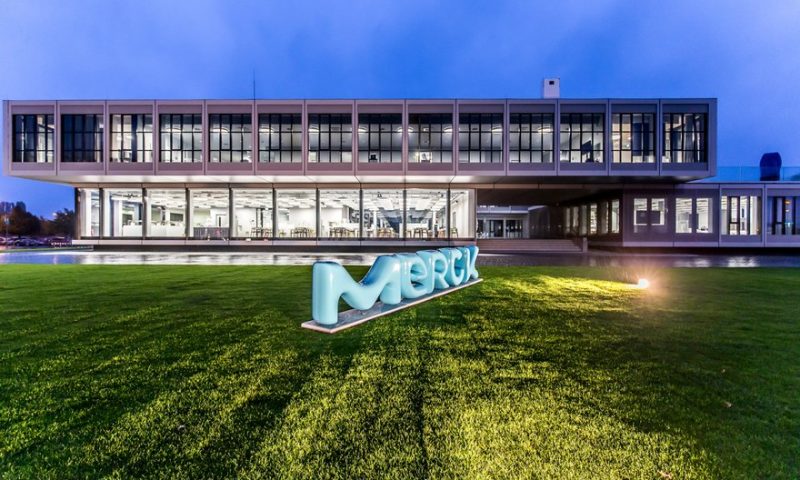 Merck KGaA has found a home for its PAM inhibitor M2698. Three years after wrapping up a phase 1 clinical trial, Merck has offloaded the candidate to a French biotech that plans to start phase 2 solid tumor and lymphoma studies in the second half of next year.

The deal sees Diaccurate, a spinout from the Pasteur Institute, secure global rights to the asset and become a clinical-stage company. Merck is gaining a stake in Diaccurate as part of the agreement.

Diaccurate is entering a busy space. A number of drugs that act on the PAM pathway such as Bayer’s Aliqopa, Gilead’s Zydelig and Novartis’ Afinitor are already on the market. Merck moved M2698 into the clinic in the belief the molecule may have advantages over existing products.

PAM inhibitors typically have fairly poor tolerability and a narrow therapeutic window. Some of the tolerability issues are tied to the inhibition of AKT2 by pan-AKT and PI3K inhibitors, which is linked to high blood sugar. By selectively inhibiting AKT1 and AKT3, M2698 may avoid some adverse events associated with less-selective molecules.

The ability of M2698 to cross the blood-brain barrier is another potential advantage, although that is something of a double-edged sword. Crossing the barrier could create opportunities to treat women with breast cancer and brain metastases, an underserved population, but it also raises the potential for a different set of safety and tolerability concerns.

Recipients of M2698 have experienced anxiety, abnormal dreams and, in one case, psychosis. The adverse events follow reports of psychiatric side effects in recipients of other PAM inhibitors such as buparlisib, a candidate developed by Novartis that crosses the blood-brain barrier. Novartis offloaded the rights to the candidate to Adlai Nortye in 2018 after identifying toxicity issues.

The psychiatric adverse events linked to M2698 happened in a phase 1 clinical trial. After testing M2698 as a monotherapy in patients with a range of advanced cancers, the phase 1 clinical trial enrolled almost 40 breast cancer patients, including people with triple-negative disease, to receive the PAM inhibitor in combination with trastuzumab or tamoxifen, the active ingredients in products including Herceptin and Nolvadex.

Two patients in the combination cohorts had partial responses. One woman with triple-positive breast cancer who had previously received letrozole, trastuzumab and lapatinib had 31 months of progression-free survival. Another woman, who was HER2-negative and had tumor alterations associated with resistance to tamoxifen, had a partial response but progressed after 2.7 months.

Medrio and PHASTAR team up on clinical trial data visualization