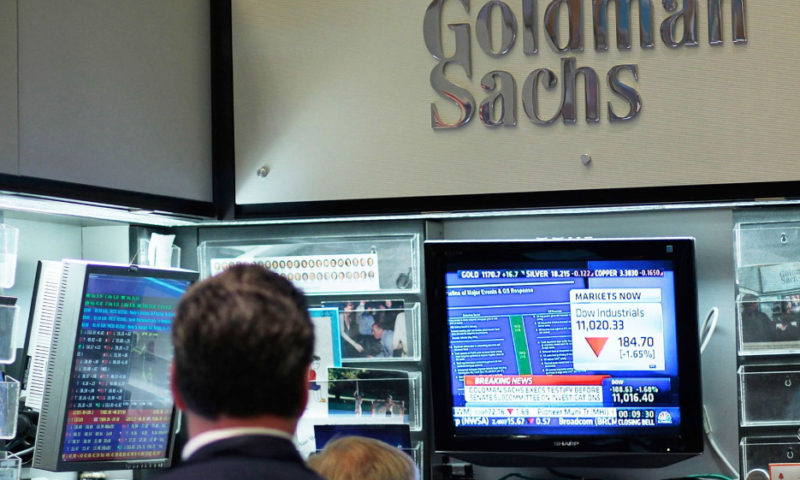 The U.S. economy will not head into a recession in the next two years despite fears in the market that one may be on the horizon, Goldman Sachs’ Peter Oppenheimer told in an interview on Wednesday.

Oppenheimer, chief global equity strategist at Goldman, expects the U.S. economy to grow but at a much slower pace of 1.6 percent by 2020.

Equity markets are selling off for several reasons, he said, citing global trade worries, fears of weak profit growth in the next few years and rising interest rates.

“The reality of a slowdown in profit growth and in activity, economically, has really been at the heart of this sell-off,” Oppenheimer says.

U.S. stocks rose Wednesday. With Tuesday’s losses, the Dow and S&P 500 were lower for the year, and the S&P 500 joined the Nasdaq in correction territory.

Oppenheimer said he expects support for equity markets, arguing that stock returns compared to economic growth expectations suggest there may have already been an overshoot on the downside in the market.

“We’re still in an upward trend,” Oppenheimer said. “The overall growth rates are going to slow, and we should expect a relatively low return in global equity markets next year but still positive.”

A $20 billion plan that includes the LA Dodgers is said to be aimed at stabilizing big insurers: WSJ