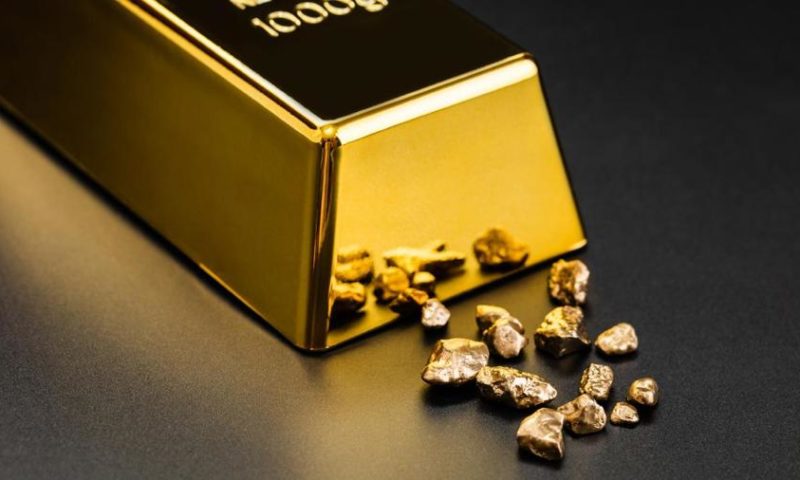 A weaker dollar is not the ingredient for a gold rally.

Gold has been driven by the U.S. dollar in the short-term, but on a longer term horizon, it will need more than just a weaker dollar for a sustained rally, said Will Rhind, CEO of GraniteShares.

“I think longer-term, there are three key catalysts. One, apart from the dollar itself, it has to be lower or trade softer than it is right now. It’s been a big, big headwind for gold. I think that inflation as well, we have to do a little bit better on the inflation side, particularly if there’s an expected inflationary surprise,” Rhind told in an interview.

He noted that the last catalyst may be more geopolitical in nature or a major selloff in equities or bond markets.

On platinum, Rhind said that while demand has fallen, supply is also constrained.

“Platinum is a good story, it has jewelry demand, it’s a strong jewelry metal, particulary in Asia. It has an investment story, it’s rarer than gold, it has better fundamentals than gold in terms of supply and demand, and it has a future use case, which I think is also powerful, in clean and new technology, particularly fuel cell vehicles,” he said.