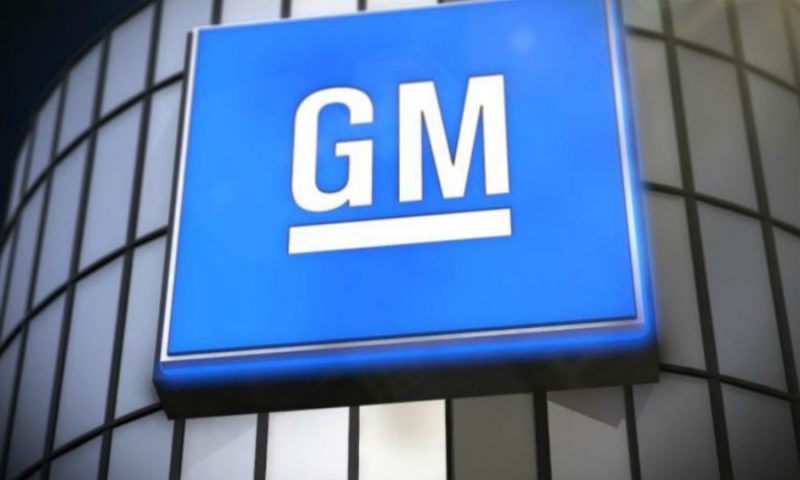 Shares of General Motors Co. GM, 2.45% were poised to hit a record close on Tuesday, rallying 6% alongside the broader market and with an extra push from electric-vehicle initiatives unveiled earlier Tuesday. GM stock traded as high as $48.95, an intraday record based on available data going back to November 2010.

The last time GM hit a record close, based on the same data, was October 2017. The auto maker earlier Tuesday announced a new business, called BrightDrop, to offer an “ecosystem” of electric products, software and services to help delivery companies transport goods more efficiently. Shares of GM have gained around 38% in the past 12 months compared with gains around 16% for the S&P 500 index SPX, -0.19% in the same period.