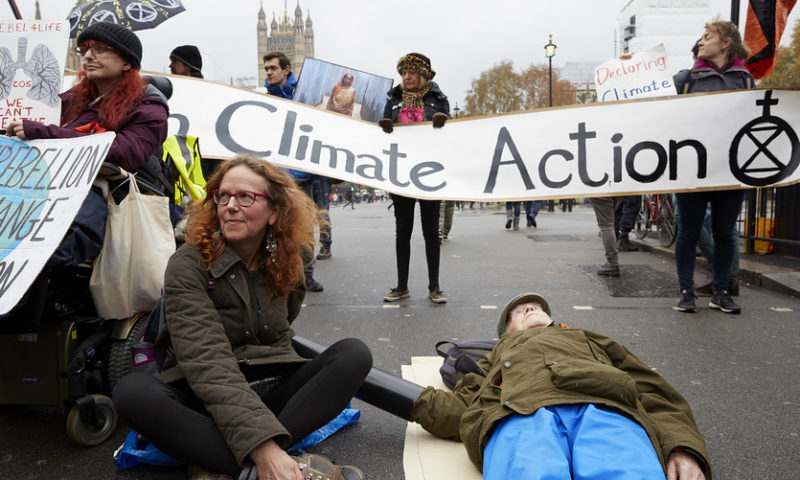 A new report says there’s a way, but there must be the political will too

The bad news is that global malnutrition and food insecurity trends, combined with a glut of obesity, are all reasons to worry.

But the good news is that science can help solve the issue — if only politicians and leaders across the world do their part to turn laboratory advances into widespread realities, a new report says.

“Science has the potential to find sustainable solutions for national and global food systems,” said a report from 130 national academies.

Among its recommendations, the report urged:

· Give incentives for consumers to change their diets

The 218-page report from the InterAcademy Partnership, a network of science academies across the world, is meant as a “wake-up call to leaders,” according to one of the professors chairing the project.

“Our food systems are failing us,” said Professor Joachim von Braun, whose roles include directing the University of Bonn’s Center for Development Research. “We need a robust and ambitious policy response to address the climate impacts of agriculture and consumer choices — and scientists have a major role to play.”

The report comes on the heels of last week’s bleak assessment from 13 federal agencies about the disastrous effects of climate change will have “without substantial and sustained global mitigation.” President Donald Trump says he doesn’t believe the federal findings, which forecasted shrinking crop yields, a smaller shellfish industry and drops in dairy production due to heat stress.

The climate change report was released on Black Friday while many Americans were preoccupied with shopping.

Asian markets subdued but higher ahead of U.S.-China trade talks