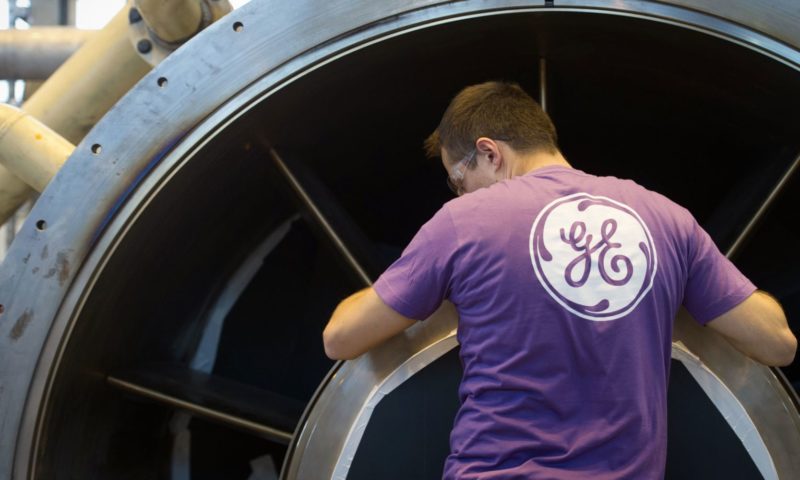 Shares of General Electric surged more than 7 percent on Monday, after the company announced it would replace CEO John Flannery with former Danaher chief Lawrence Culp.

Here’s what three experts had to say about the stock and CEO shake-up:

Bottom line: Appointing a new CEO is a great move for the struggling company, but only time will tell if it can bounce back from its $500 billion loss over the last 18 years.

Tesla shares are soaring. Five experts weigh in on what comes next