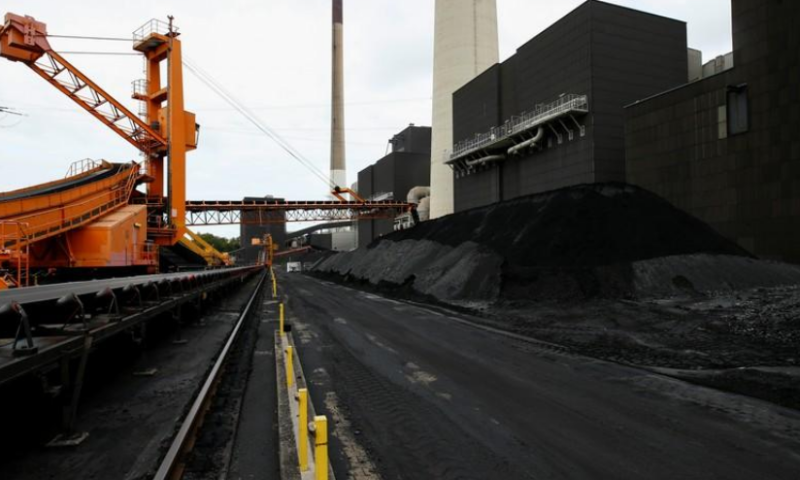 Most power plants in west Germany, corresponding to 37 gigawatt of electricity in total, will go offline between 2022 and 2030, the report added, whereas plants in east Germany would not go offline before a second phase starts in 2030.

The coal commission will summon the government to negotiate a compensation agreement with utilities, Der Spiegel said, adding that the commission would opt for a solution in which companies would get more money the sooner they shut down their plants.

When does the stock market close on Black Friday?