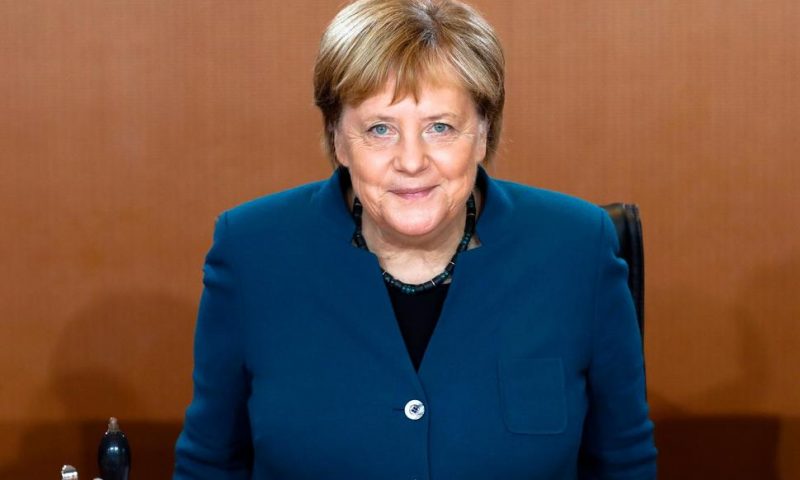 The German government’s independent panel of economic advisers has cut its 2020 growth forecast for Europe’s biggest economy to below 1%.

BERLIN — The German government’s independent panel of economic advisers on Wednesday cut its 2020 growth forecast for Europe’s biggest economy to below 1%, but said it sees no sign of a “broad, deep recession.”

In a report handed to Chancellor Angela Merkel, the five-member panel forecast economic growth of 0.5% this year and 0.9% in 2020. That compares with its forecast in March of 0.8% this year and 1.7% next year.

The economists said they see no need at present for a stimulus program. They said the government’s self-imposed “debt brake,” which limits new borrowing, allows enough room for maneuver, but suggested that the government’s policy of maintaining a fully balanced budget could be a problem if the downswing deepens.

The economy contracted slightly in this year’s second quarter and is widely believed to have shrunk further in the third quarter, which would put it in a technical recession. Wednesday’s report said that a 0.1% decline is likely and that there is no sign of a “strong revival” in the fourth quarter.

Official data on the economy’s third-quarter performance are due Nov. 14.

The report noted that, while German industry is in a recession, the services sector is robust.

The economists’ report cautioned that a no-deal Brexit could yet chop 0.3 percentage points off next year’s German growth, reducing it to 0.6%.

Britain is currently scheduled to leave the European Union by the end of January, but whether, how and when it leaves will depend on the outcome of an election next month.