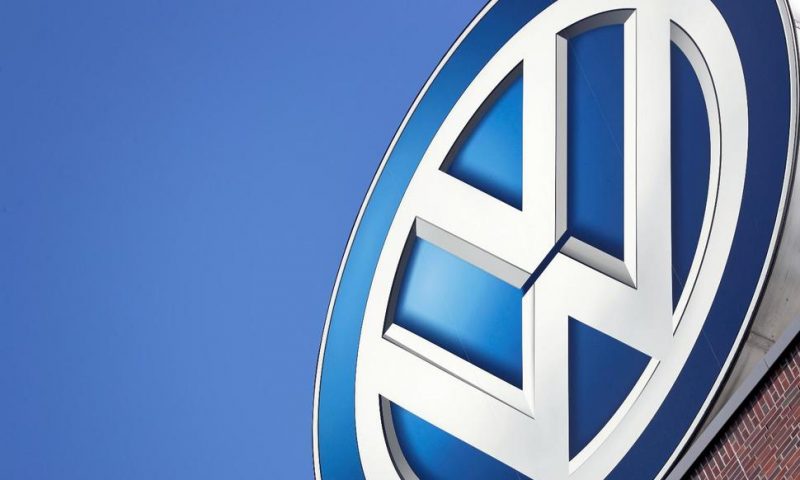 A German court has opened proceedings in a landmark case in which some 470,000 consumers aim to establish a right to compensation from automaker Volkswagen for cars affected by the company’s diesel emissions scandal.

BERLIN — A GERMAN court opened proceedings Monday in a landmark case in which some 470,000 consumers aim to establish a right to compensation from automaker Volkswagen for cars affected by the company’s diesel emissions scandal.

The case, brought by the Federation of German Consumer Organizations on behalf of hundreds of thousands of diesel owners, uses rules enacted last year that allow a form of class-action suit.

The new system was prompted in part by the scandal over Volkswagen’s use of software to turn emissions controls off when vehicles weren’t being tested, which was discovered in 2015.

The Braunschweig state court declared the suit admissible as proceedings opened, news agency dpa reported, but suggested that the plaintiffs have plenty of work to do to prove their case.

Presiding Judge Michael Neef suggested that the two sides could consider a settlement, saying that “a settlement is very difficult, but possible.” Volkswagen has said it is hard to imagine in this case.

Neef said his court would have to consider whether vehicle owners suffered damage from the emissions-cheating software itself or from bans subsequently imposed on driving older diesel cars in some areas. The cars continued in most cases to be used, he noted.

The proceedings in Braunschweig, which encompass cars made by the Volkswagen, Audi, Seat and Skoda brands fitted with EA 189 diesel engines that were bought after Nov. 1, 2008 and later affected by a recall, are meant to establish only whether the company acted illegally. If the court decides that that was the case, customers would then have to seek compensation in separate proceedings.

In a separate case, prosecutors last week announced charges of market manipulation against Volkswagen CEO Herbert Diess and board chairman Hans Dieter Poetsch, as well as former CEO Martin Winterkorn, arguing that they deliberately informed markets too late about the huge costs to the company that would result from the scandal.

Volkswagen rejects the allegations and is backing Diess and Poetsch.

Forever 21 files for bankruptcy, will close up to 178 stores in U.S.