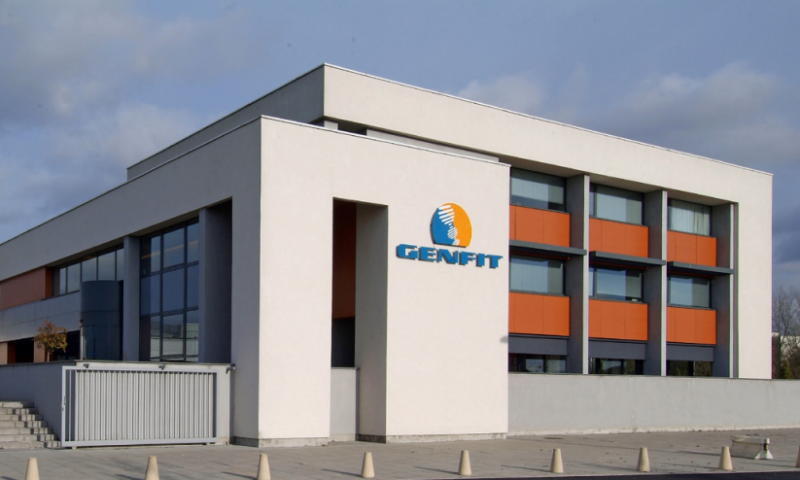 Genfit is set to terminate its phase 3 nonalcoholic steatohepatitis (NASH) trial after concluding it is unlikely to generate data to support approval. The action eliminates a long-time front-runner in the now-stuttering race to bring a NASH treatment to market.

In May, Genfit said dual PPARα/δ agonist elafibranor was no better than placebo at improving NASH symptoms without worsening fibrosis at an interim review of phase 3 data. Genfit quickly realized the data would not support filings for approval, but kept the trial going while it reviewed the results to figure out whether elafibranor looked effective in any subpopulations of NASH patients.

Late Wednesday, Genfit said the review “determined that the investment needed to continue the trial was not justified” as it is unlikely to yield data to support approval of elafibranor in the U.S. and Europe. Genfit is working with investigators to quickly shut down the trial.

Genfit previously said it may make a decision to discontinue the trial in the fall. Bringing forward the decision could enable Genfit free itself from costs associated with the study sooner, although, as the French biotech said in May, the “size and complexity” of the clinical trial mean it may be “several months” before the action fully translates into reduced cash burn.

The termination of the trial is part of a broader cost-saving effort underway at Genfit. Having taken the decision to stop the phase 3, that effort will step up a gear to free up money to spend on Genfit’s two major remaining programs.

Genfit is still pushing ahead with the development of elafibranor in primary biliary cholangitis (PBC), an opportunity it values at $1.5 billion, and the commercialization of its NASH diagnostic NIS4. The in vitro diagnostic is designed to identify NASH patients who may be eligible for treatment, thereby eliminating the need to undergo a liver biopsy. Genfit is considering partnering the assets.

The use of liver biopsy was seen as a barrier to commercial uptake of NASH therapies such as Genfit’s elafibranor and Intercept Pharmaceuticals’ obeticholic acid (OCA). In the end, both drugs faced a far bigger barrier, with elafibranor failing in phase 3 and OCA getting rejected by the FDA. Intercept is still trying to get OCA approved, but, like Genfit, it may have to settle for the PBC market.

Genfit’s blowup and Intercept’s setback have reshaped the NASH field. The biotechs made the early running in the NASH race but now face the prospect of being supplanted by rivals. In recent months, Akero Therapeutics has posted midphase data that analysts hailed as best in class, and companies including Inventiva and Novo Nordisk have shared updates on their candidates.