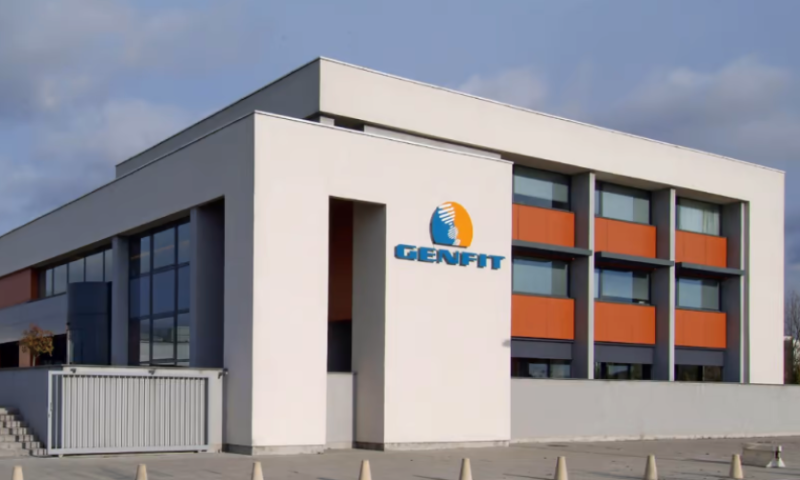 Genfit’s phase 3 liver disease clinical trial has recovered quickly from the short, sharp shock of the winter omicron wave, enabling it to reaffirm its targeted readout despite the disruption caused by the variant.

France-based Genfit warned investors about the impact of COVID-19 on a phase 3 trial of elafibranor in the liver disease primary biliary cholangitis (PBC) at the end of February. At that time, management said the emergence of omicron had led patients to postpone site visits and necessitated re-screening, while also contributing to administrative backlogs at sites contending with staffing shortages.

Genfit was still assessing the impact on enrollment timelines when it made the earlier update and, while it expressed the expectation that the situation wouldn’t “substantially change” its top-line data timing, some uncertainty remained. The biotech put the uncertainty to bed after the market closed Thursday.

“Our recruitment numbers rebounded significantly in the first quarter 2022 as the situation normalized. Screening of patients will stop next week as end of enrollment is now imminent. This means that we remain committed to deliver topline data readout in the second quarter 2023, in line with our previous guidance,” the company said in a statement.

The data readout represents a chance to salvage something from the development of elafibranor, a PPAR agonist that was once among the leading runners in the nonalcoholic steatohepatitis (NASH) race. With elafibranor failing to beat placebo in NASH in phase 3 in 2020, affirming doubts raised by earlier studies, Genfit pivoted to other assets while continuing to advance its PPAR agonist in PBC.

PBC is a smaller opportunity than NASH but there is money to be made in the indication. Genfit’s fellow NASH front runner Intercept Pharmaceuticals won approval for Ocaliva in 2016, and went on to rack up full-year sales of $363.5 million in 2021.