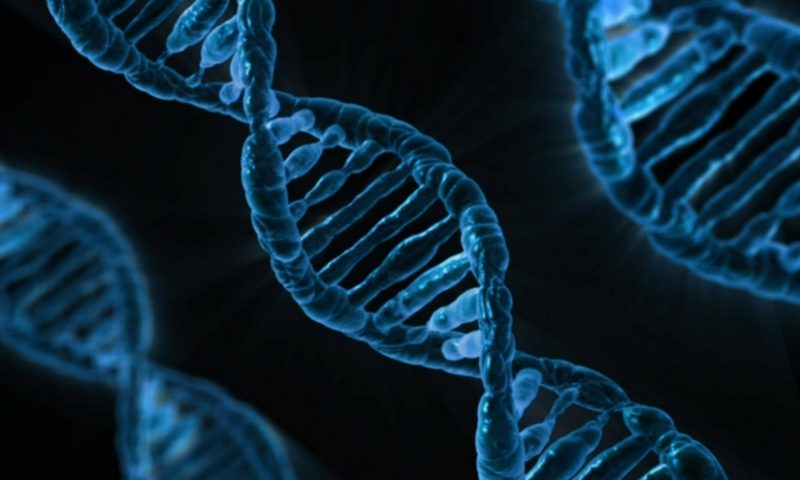 Six months after departing Abeona, Tim Miller, Ph.D., is on his next chapter: Forge Biologics, a gene therapy biotech that’s providing manufacturing and development services to other companies while working on its own pipeline. To fuel this dual mission, Forge picked up $40 million from the Perceptive Xontogeny Venture Fund and Drive Capital.

Forge is the brainchild of Miller and a “confluence of gene therapy experts” who saw a widening gap between the growth of the industry’s gene therapy pipeline and its capacity to actually manufacture the treatments, Miller told Fierce Biotech.

“We came together with the idea that if we did this hybrid play, what you end up with is a development engine that helps secure the needs of additional clients, serving as an end-to-end solution provider, but also being able to do that for ourselves and build out our pipeline through that engine capacity,” Miller said.

Like other companies with a hub-and-spoke model, Forge comprises a “core” that offers vector design know-how, adeno-associated virus (AAV) vector manufacturing and an experienced management team, and will set up “subsidiary entities” around therapeutics, Miller said.

Forge’s 175,000-square-foot manufacturing site is already up and running, but the series A funding will boost its capacity and enable cGMP manufacturing by the middle of 2021.

The cash will also propel Forge’s lead program, FBX-101, which combines an AAV gene therapy with an umbilical cord bone marrow transplant. Forge is developing it for infants with Krabbe disease, a neurodegenerative disorder that destroys myelin, the fatty substance that coats and protects nerve fibers in the brain and nervous system. The combination approach could address a challenge in using AAVs to deliver gene therapies: Some people have developed a natural immunity to this type of virus, rendering an AAV gene therapy ineffective.

“The transplant … is solving for two problems at the same time,” Miller said. “You’re not going to see an immune response against the protein expressed from the gene therapy approach. And you’re able to remove a lot of the immune response to AAV capsids overall.”

Beyond Krabbe disease, Forge has two more AAV gene therapies, but it’s not divulging which diseases they are for. And it could pick up more programs as it signs on more clients.

Those clients could be biopharma companies looking for a manufacturing partner, but they could just as easily be an academic center with programs it’s looking to spin out or a disease foundation that wants to use its proceeds to advance a gene therapy program, Chris Garabedian, manager of the PXV Fund, told Fierce Biotech.