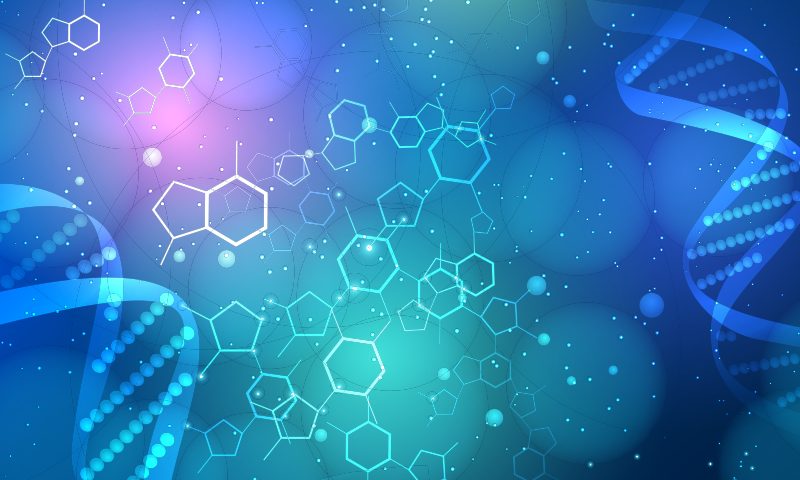 Natural killer (NK) cells in the immune system are quick to mobilize against foreign invaders, like cancer, but attempts to turn them into anti-cancer therapies have proven challenging. Now, researchers led by the University of California, San Diego, are reporting they’ve developed a method for editing NK cells to improve their cancer-killing prowess.

The team created NK cells from induced pluripotent stem cells (iPSCs) and then deleted a gene called CISH from them. The lab-created NK cells cured leukemia in mouse models, they reported in the journal Cell Stem Cell. Mice treated with unmodified NK cells ultimately died of the cancer.

CISH is important because it governs the production of a protein that inhibits the signaling of cytokines—molecules that direct immune cells to destroy invaders. The gene is a checkpoint that’s activated by cytokines such as IL-15, said senior author Dan Kaufman, M.D., Ph.D., professor of medicine in the Division of Regenerative Medicine at the University of California, San Diego (UCSD), in a statement.

The researchers started with iPSCs derived from skin or blood cells and reprogrammed them back to an embryonic state. They then directed them to become NK cells before editing CISH from them.

Removing CISH improved NK cell functioning in two ways. “First, it removes a brake on IL15 signaling, [which] improves NK cell activation and function, even at low IL15 concentrations. Second, it leads to metabolic reprogramming of the NK cells. They become more efficient at energy utilization, which improves their function,” Kaufman said.

T-cell therapies for cancer have taken off in recent years, most notably with the FDA approvals of Novartis’ Kymriah and Gilead’s Yescarta, CAR-T treatments for some forms of blood cancer.

But there is growing enthusiasm in the biopharma industry for NK-cell-based therapies to treat cancer. Last September, Nkarta raised $114 million from the likes of Amgen Ventures and Deerfield Management to advance its pipeline of off-the-shelf NK cell therapies. Its lead candidate, NKX101, targets the cell surface receptor NKG2D and will be examined in blood cancers and solid tumors.

Bristol Myers Squibb’s Celgene has been working with Dragonfly Therapeutics on NK-cell-based treatments for blood cancer and solid tumors. In November, Celgene licensed a third treatment candidate from that collaboration. Dragonfly also has a $695 million research pact with Merck, which was expanded in March.

The potential for NK cells to be developed as off-the-shelf treatments for cancer is a major attraction, UCSD’s Kaufman said. Deriving iPSCs from skin or blood cells and then programming them into NK cells results in a treatment that can be standardized, unlike Kymriah and Yescarta, which are derived from individual patients’ cells.

The next step for the UCSD-led team is to perfect the CISH-edited NK cells they developed and to translate the research into a therapy for clinical trials.

CRISPR and Vertex show durability of gene-editing therapy, hoping for one and done treatment