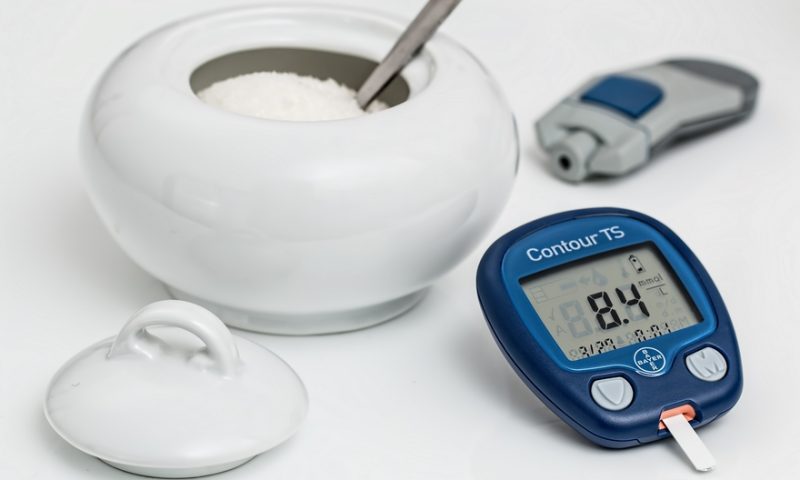 Scientists from the Seattle Children’s Research Institute and the Benaroya Research Institute have found a potential way to turn off the destructive autoimmune response in Type 1 diabetes—and it involves editing the genes of patients’ own T cells.

The team showed that by gene-editing CD4+ T cells to express a protein called FOXP3, they could turn the cells into cells with immunosuppressive properties, according to a new study published in the journal Science Translational Medicine. Taking a page from T cell receptor (TCR) technology that’s been explored as an anti-cancer treatment, the researchers further engineered the cells to be antigen-specific.

The engineered cells helped prevent Type 1 diabetes in mice, they reported at a recent meeting of the American Society of Gene and Cell Therapy.

Theoretically, using functional Tregs to treat Type 1 diabetes makes sense. Problem is, there aren’t enough Tregs in the peripheral blood to draw from, and it’s difficult to expand them outside of the body while still maintaining their immuno-suppressive functions.

The Seattle Children’s and Benaroya team focused on FOXP3, the master transcription factor for thymic Tregs. In the new study, the researchers added a genetic enhancer to bypass the normal silencing of FOXP3 in conventional CD4+ T cells, and in doing so, turned them into Treg-like cells.

In a mouse model of graft-versus-host disease (GvHD), a condition that occurs after transplant procedures, transferring the edited cells prevented symptoms and helped all the animals survive, the team reported.

“This data offers the first proof that engineering by way of turning on FOXP3 is sufficient to make a functional Treg-like cell product,” said David Rawlings, M.D., director of the Center for Immunity and Immunotherapies at Seattle Children’s, in a statement.

While the paper validates the approach in GvHD and MS, the end goal of the team is focused on rare autoimmune conditions including Type 1 diabetes, a Seattle Children’s spokesperson told FierceBiotechResearch. The researchers recently reported positive preclinical results in diabetes at the American Society of Gene & Cell Therapy annual event in May.

To make their Type 1 diabetes prototype therapy, the researchers attached a TCR to the surface of the engineered immune cell so that it can be directed to the pancreatic islet. In mouse models, islet antigen-specific Tregs homed to the pancreas and prevented diabetes in mice, while polyclonal Tregs failed to do so, according to the team.

Other gene-editing approaches are also being explored for diabetes. Scientists at Washington University in St. Louis recently used CRISPR-Cas9 to correct the mutated WFS1 gene in human-induced pluripotent stem cells from patients with the rare childhood diabetes called Wolfram syndrome and turned them into beta cells. Another team at the University of Wisconsin-Madison removed the IRE1-alpha gene in beta cells and spared them from an attack by T cells.

Rawlings and teammates are now aiming to fine tune the TCR used for the edited Treg and improve the manufacturing process, helping pave the way to seek regulatory approval for an in-human study of a Type 1 diabetes T-cell therapy within three years.