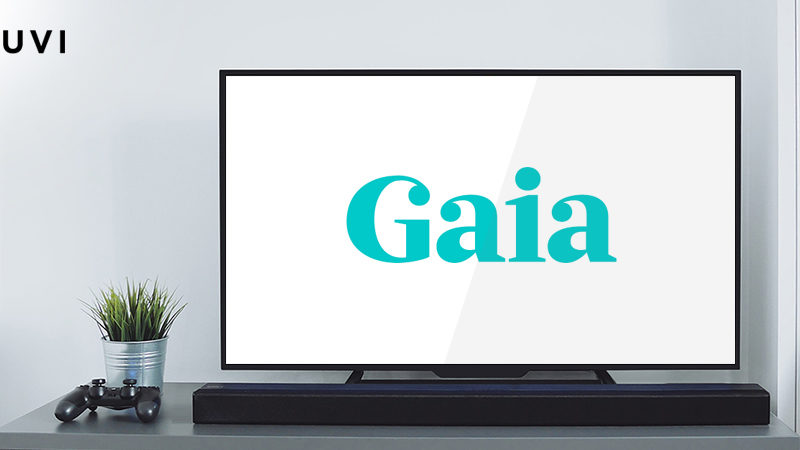 Gaia Inc is a video streaming service and community that provides curated conscious media in three primary channels-Seeking Truth, Transformation and Yoga-to its subscribers in 185 countries with approximately 8,000 titles. Over 90% of its library is exclusive to Gaia, and approximately 80% of the views are generated by content produced or owned by Gaia..

Gaia Inc. is based out of Louisville, CO and has some 130 employees. Its CEO is Jirka Rysavy.