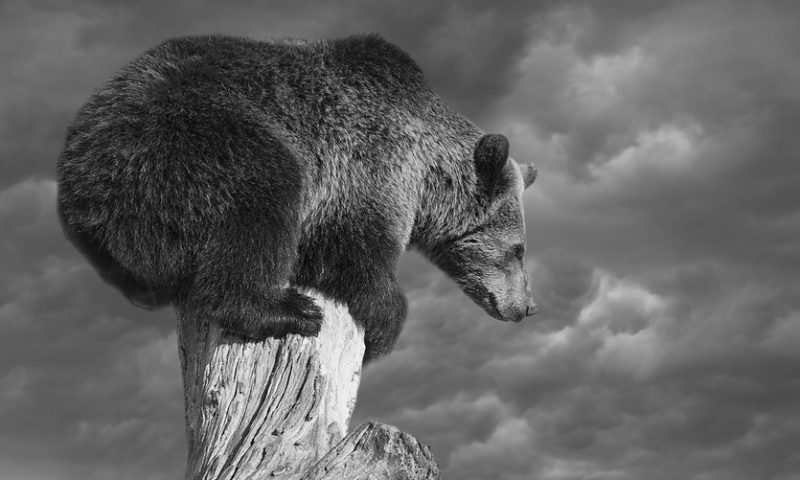 “Trade tensions appear to be mounting in a way that gives cause for concern, or at very least for heightened caution,” wrote Citi’s Mark Schofield and Benjamin Nabarro, in a research report reported dated June 10.

The strategists make the case that a summer recess set to get under way for the U.S. Congress makes policy uncertainty a persistent threat to markets considered risky over the near term. Schofield and Nabarro say the most likely outcome in the international trade scuffles, with the U.S. at the center, is mounting tensions rather than a lessening of trade animosities. That includes the possibility that the U.S. will increase import duties, at least temporarily, on all Chinese imports in a ‘shock-and-awe’ strategy.

“Applying a game theory lens to the problem, one could argue that President Trump is likely to continue to take a hard line,” the analysts said. That could help drive stocks into a bear-market, which is usually defined as a drop of at least 20% from a recent peak.

Trade disputes have been the strongest headwind for global economies because such disagreements hold the potential to weaken economic output.

With that thinking in mind, the Citi analysts anticipate a trio of market outcomes as tariff negotiations progress ahead of the G-20 meeting this month:

No trade deal, nor Fed cut

All three stock benchmarks have climbed by at least 5% so far in June.