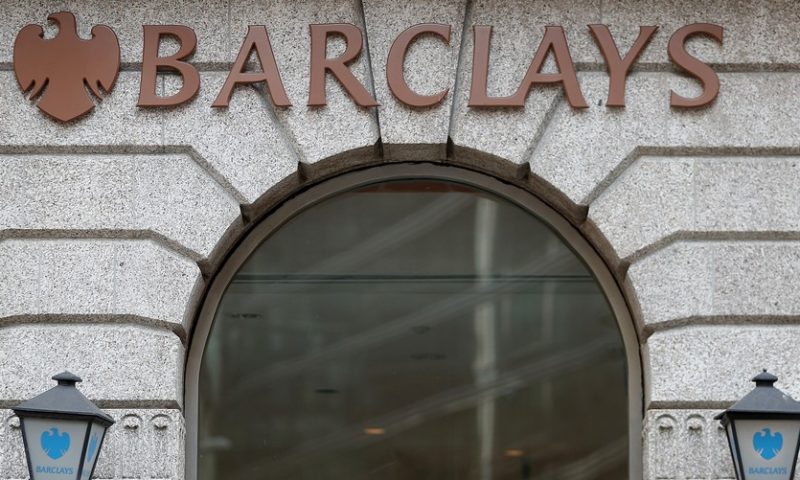 U.K. stocks finished the week on a downbeat note, unable to shake off global equity weakness Friday as investors brushed off a solid GDP growth report for the nation and sold bank and resource stocks that had performed well Thursday.

Global equities took a hit from Thursday’s Federal Reserve outcome, which saw no change in key rates, but investors were rattled by a perceived hawkish tone by the central bank. That reaction also gave the U.S. dollar a boost, cutting into the British pound, though sterling weakness didn’t do anything to boost U.K. stocks.

On the data front, the U.K. trade balance and manufacturing data beat expectations, while third-quarter gross domestic product slid to 0.6% in the quarter from 0.7% previously, in line with forecasts. The data dump also showed that business investments retreated in the third quarter, which market participants attributed to the uncertainty around the U.K.’s planned exit from out of the European Union.

Fading Brexit-deal optimism weighed on sterling after a leaked letter that said Prime Minister Theresa May remains “wedded to the idea of a border down the Irish Sea,” according to Democratic Unionist Party leader Arlene Foster.

U.K. investors were also looking at a raft of Chinese data, including consumer price data that ticked higher, on the heels of buoyant trade numbers released on Thursday, although investors warned that the U.S.-China trade spat was distorting the latter, with investments coming ahead of increases in duties. In addition, regulatory officials in China said banks there must boost lending to the corporate sector, a red flag to some worried about a slowdown in the country.

What stocks are moving?

Bitcoin down 1%, heading toward lowest level of the week