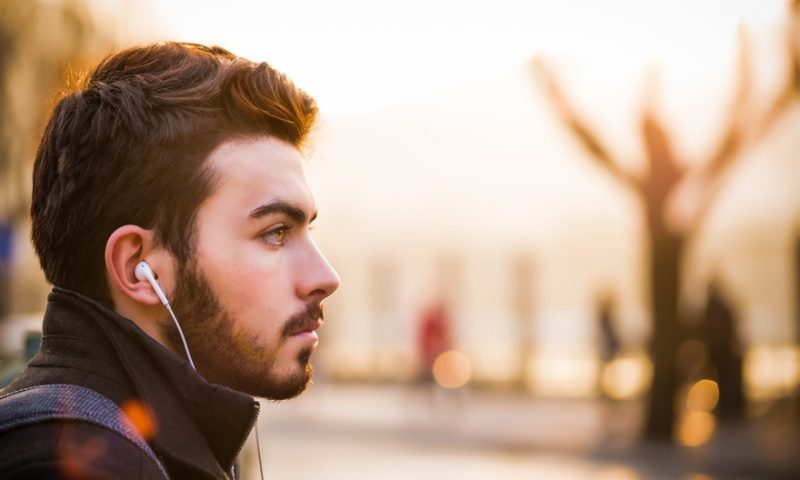 Frequency Therapeutics’ hearing loss treatment showed early signs of efficacy last year, with some patients showing improvements after a few months. Now, as the biotech plugs away at a phase 2a study, it’s reporting new data showing the drug’s effects lasting as far out as 21 months.

Last April, the company reported that three months after treatment, patients with sensorineural hearing loss who received the drug cocktail FX-322 had improved word recognition scores in a phase 1/2 study. The new data, presented Sunday at the virtual meeting of the American Academy of Otolaryngology–Head and Neck Surgery, come from five of those patients, who were tested again 13 to 21 months after treatment.

Three of them kept up those scores, maintaining an average 87% in word recognition score over baseline. The fourth patient managed to keep a 71% increase from their baseline score, but it wasn’t high enough to hit statistical significance, and the fifth patient, who didn’t see a major improvement at three months, saw their score return to baseline.

The three patients who kept up their word scores also maintained improvements in their hearing range. They could hear 10 to 15 more decibels at high frequencies compared to their range at the beginning of the study, maintaining or improving upon the 10-decibel boost they logged at the three-month mark.

“A 10-decibel improvement is really a tripling in the ability to hear a tone at that particular pitch,” said Frequency Chief Development Officer Carl LeBel, Ph.D. “They came into the study with permanent hearing loss. After a single injection, they tripled the ability in those ears to hear the tone at that highest frequency.”

Boosting people’s hearing range doesn’t just help them hear more sounds—it also helps them understand sounds better: “If you have some ability to hear at those high and ultrahigh frequencies, it really helps fine-tune your ability to understand words, particularly in a difficult listening environment,” said lead investigator Susan King, M.D., co-founder of the Ear Medical Group in San Antonio and a professor at the University of Texas Health Science Center at San Antonio.

For Frequency, the data show that its approach is working: “From a regenerative medicine approach to us having an effect that stays for approximately one to two years? That is a potentially disease-modifying effect,” LeBel said.

Given in an injection through the eardrum, FX-322 is designed to harness the body’s healing abilities. It works by triggering dormant progenitor cells in the ear to spur the growth of new hair cells that sense and translate sound. Frequency is testing the treatment in people with sensorineural hearing loss who have suddenly lost their hearing or who have a history of chronic noise exposure. People with this type of hearing loss typically do not regain their hearing.

“The biggest thing about the people who came into the original study—and that includes the responders that came into the follow-up study—was that they were all struggling to the point that they didn’t feel like they already had a solution for their hearing loss,” King said. “They struggled on a day-to-day basis in everyday conversations, they struggled on the telephone, listening to radio and television, they struggled in background noise environments, such as restaurants or group meetings.”

Hearing aids didn’t help, because they only make sounds louder, which is not helpful for people who tend to hear garbled sounds.

Moving forward, Frequency is testing different dosing regimens in a phase 2a study that aims to enroll nearly 100 patients aged 18 to 65. Some patients will receive one injection of FX-322 and three placebo injections spaced a week apart, while others will get two of FX-322 and two of placebo. Another group will receive four doses of FX-322.

“FX-322 is two small-molecule drugs and once injected, they essentially diffuse into the inner ear. We can imagine a wave of two drugs washing through a particular region of the cochlea,” LeBel said. “One week later, we come back. Maybe that second injection gets a bit further throughout the cochlea, maybe it hits an additional number of progenitor cells and we get a bigger benefit. Or, maybe with additional injections, we will get more people with the same benefit. We don’t know which it might be—that’s the reason we designed it this way.”