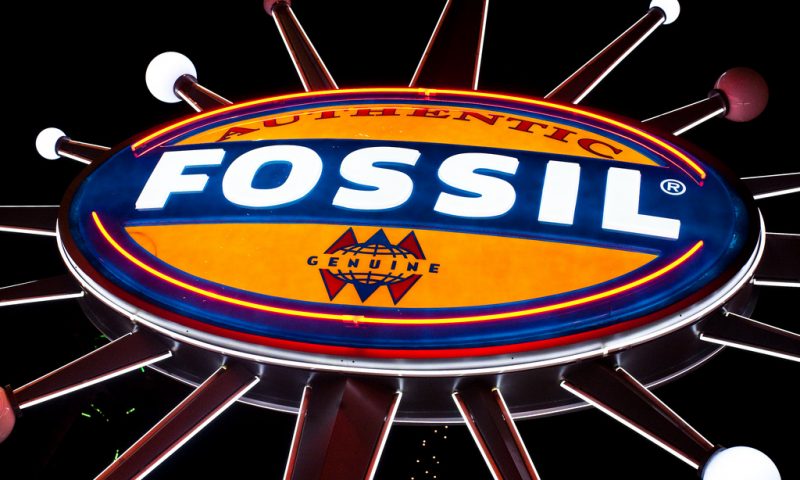 Fossil Group Inc designs and sells watches and other fashion accessories, including jewelry, handbags, and small leather goods. Watches make up the majority of company revenue. Roughly half of sales occur in the Americas, with the rest coming from Europe and Asia. Fossil primarily sells its products through third-party retailers but also has company-owned stores in the United States. Its products target a wide range of ages and income levels with both owned and licensed brands. Fossil sources almost all of its products internationally, and the company itself is involved in the manufacture of roughly half of its non-Swiss-made watches. The remaining products are produced by third-party manufacturers.

Fossil Group Inc. is based out of Richardson, TX and has some 10,800 employees.

European stocks edge back from 2019 highs