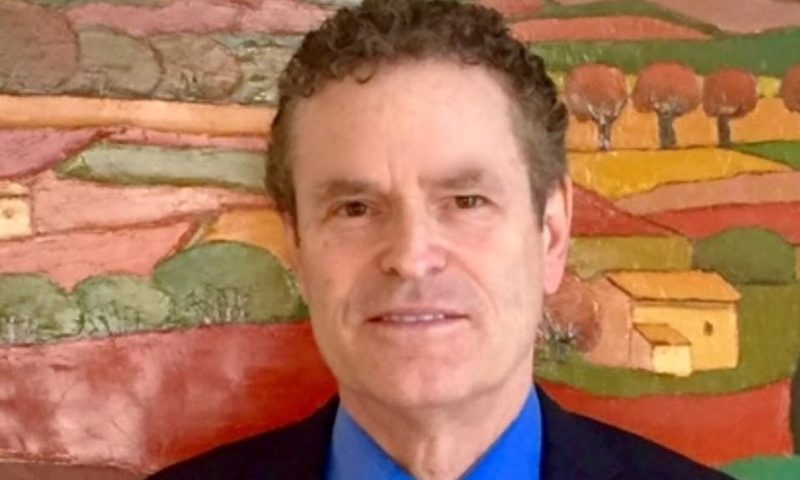 Fortress Biotech has licensed a treatment for KRAS-driven cancers from Columbia University. Sticking to its blueprint, Fortress has set up a new biotech, Oncogenuity, to advance the preclinical asset and work to generate more oligonucleotides from the underlying platform.

The deal covers research carried out by Columbia’s Gary Schwartz and Jeffrey Rothman. Last year, the pair presented data on the use of oligonucleotides to suppress oncogene transcription. The approach entails creating DNA analogues designed to bind to specific gene sequences. In preclinical tests, DNA analogues against KRAS-G12D and BRAF V600E restricted cancer growth and drove necrosis, leading Schwartz and Rothman to hail the model as a way to directly hit tumor-specific gene sequences.

“We now have the ability to target cancer while potentially avoiding side effects, which are the main cause of dose-limitation, by design. There is much potential because we are able to target multiple genes and therefore, multiple cancers,” Rothman said in a statement.

Fortress has bought into the idea, leading it to secure an exclusive worldwide license from Columbia. The most advanced program covered by the deal is aimed at KRAS-G12D, part of the same family of hard-to-hit oncogenes as the target of Amgen and Mirati Therapeutics’ much-hyped KRAS inhibitors. Amgen and Mirati have made the most progress with inhibitors of KRAS-G12C, but drugs aimed at KRAS-G12D are also in development.

Through the licensing pact with Columbia, Fortress is establishing Oncogenuity as a new rider in the KRAS race. Oncogenuity plans to publish more data on its approach over the coming year, adding to existing results from studies in pancreatic cell lines and other assessments of the approach.

As well as going after KRAS-G12D, Oncogenuity will explore the potential to use DNA analogues to target other cancer mutations as well as coronaviruses. As single-stranded RNA viruses, coronaviruses are potentially susceptible to treatment with candidates derived from Oncogenuity’s platform. Under normal circumstances, that potential would likely go unexplored in favor of focusing on cancer, but in a world frozen by SARS-CoV-2 the infectious disease application is getting attention.

Through the research, Oncogenuity aims to validate the potential of its approach in the treatment of coronavirus infections. Depending on how R&D programs at other companies go, Oncogenuity may be too late to help tackle COVID-19. Yet, with some of the conditions that fueled the pandemic likely to remain in place after the current crisis is under control, there is scope for future outbreaks of other coronaviruses. Oncogenuity thinks its work now could support a swift response in the future.

Regeneron links with Univ. of Colorado to sequence 450,000 patients for drug research