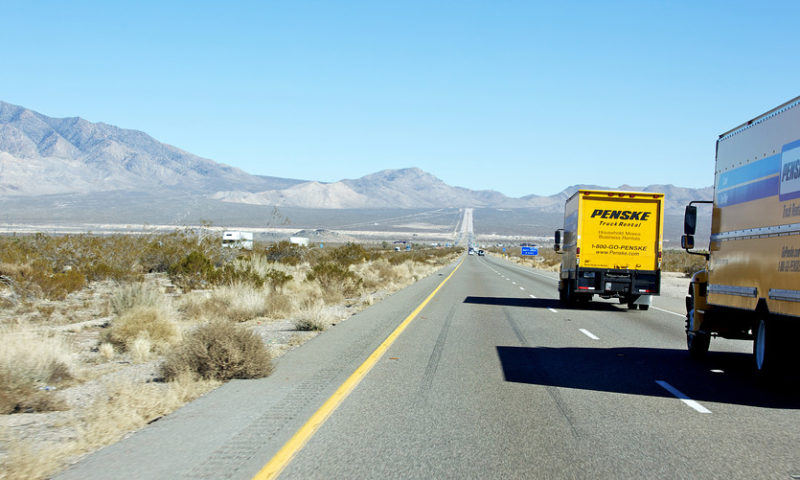 One part of the country continues to draw people from other parts of the U.S.

Looking to get the hell out of Dodge? Then there’s a pretty decent chance you’re headed for Florida.

The Sunshine State ranked as the No. 1 destination among homebuyers who were looking to move across state lines, according a new analysis from LendingTree. All told, 12.4% of all mortgage requests made by out-of-state movers were for homes in Florida.

When the data was adjusted by each state’s population however, South Carolina ranked as the top destination, just ahead of Florida. There were 52% more mortgage loan requests from movers to the Palmetto State than would be expected based on its population.

Other states that saw the greatest influx of residents, not adjusting for state’s population, include Texas, California, Washington, Arizona, Massachusetts and North Carolina. To produce its findings, the researchers reviewed more than 2 million new purchase mortgage-loan requests for primary residences across all 50 states in 2018.

Most Americans opt to move to a neighboring state when they decide to move across state lines. In only 20 states was the top destination not a bordering state — and for 13 of those states, Florida was the most popular location among out-of-state movers.

Texas had the smallest percentage of residents who wanted to move to another state, at just 6.6%, followed by Michigan (8.6%) and Florida (8.9%). One reason why the Lone Star State might keep its residents happier than their peers who live elsewhere could be the growing job markets in cities like Houston, Dallas and Austin.

California has seen a mass exodus of residents in recent years, according to Trulia, many of whom were searching (potentially in vain) for more affordable housing. Despite that, the Golden State doesn’t have the largest share of out-of-state movers.

That honor instead goes to Alaska, where nearly one in four people buying a new home were looking to move to another state. Other states with a large share of out-of-state movers include Hawaii, North Dakota, New York and Rhode Island.