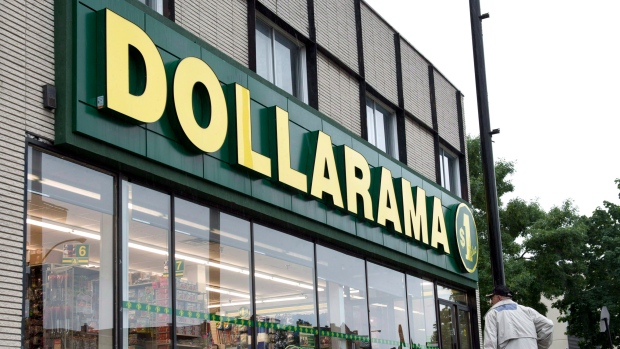 TORONTO — Five things to watch for in the Canadian business world in the coming week:

Roots Corp. releases and discusses second-quarter results on Wednesday. The Toronto-based retailer said in June that it was on track to meet its forecasted growth for the year despite absorbing a hit from a winter storm in its first quarter.

Transat AT discusses third-quarter results on Thursday. The Montreal-based travel company’s newly signed partnership with Aeroplan is up in the air after the Aimia-owned loyalty points program was purchased by an Air Canada-led consortium for $450 million.

Statistics Canada releases its second-quarter household debt to income figures on Friday. The agency reported in June that in the first quarter Canadians owed $1.68 for every dollar they earned, compared with nearly $1.70 in the fourth quarter of last year.

The value of a dollar

Dollarama discusses second-quarter results on Thursday. CEO Neil Rossy said in June the discount retailer may be forced to raise prices on food and other goods imported from the U.S. because of Canada’s retaliatory tariffs, but that other Canadian retailers will face the same pressures.