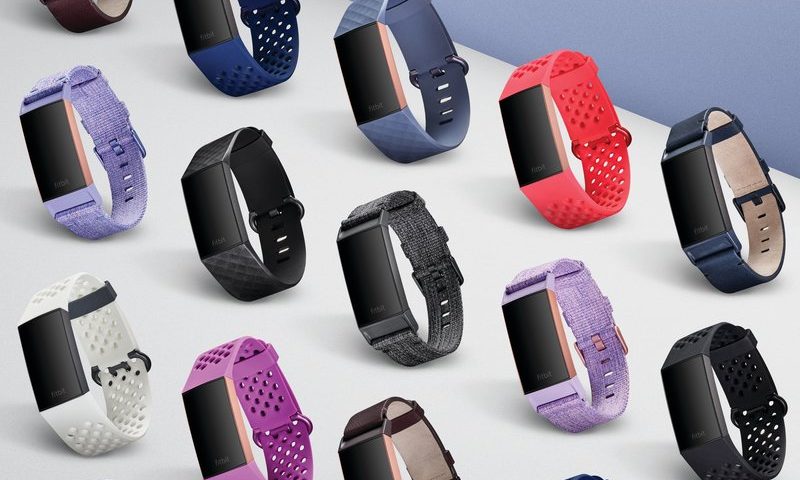 A large-scale clinical trial of Fitbit’s pulse-tracking algorithm showed some success in spotting the hidden signs of atrial fibrillation, demonstrating the capability of smartwatches and fitness trackers as a frontline screening device for the potentially dangerous heart condition.

After launching the study in May 2020, more than 455,000 Fitbit users signed up to participate in less than five months, including about 13% who were over 65—an age group at higher risk for the irregular heartbeat and its related strokes.

About 1% of people, or just over 4,700—including about 4% of those over 65—received an alert from their Fitbit device, and were then offered a telehealth consultation and an ECG patch shipped through the mail for them to wear over the course of a week. Of the 1,000 participants who did so, about one-in-three received a confirmed positive diagnosis for afib.

With Fitbit’s heart-rate sensor software and the wearable ECG monitor patch combined, the study delivered a 98% positive predictive value, illustrating how the technology could help enable expansive mass screening for previously invisible cases of afib, according to study investigator Steven Lubitz, an associate professor of medicine at Harvard Medical School.

But it still remains unclear whether preliminary screening by itself will have a significant impact on treatment for afib and health outcomes, which Fitbit’s study did not track. And with the high rate of false positives seen in the trial, incorrect alerts could drive up personal anxiety and send in more people for otherwise unneeded doctor’s visits.

Still, relying on devices like Fitbit’s fitness trackers to catch the first signs of the condition could help narrow the field of potential patients. The goal is to lower the overall cost and effort of diagnosing afib on a wide scale.

“In contrast to studies in which patch monitors were used to screen for atrial fibrillation, we observed that about one-third of individuals had afib confirmed on a subsequent ECG patch monitor following an irregular heart rhythm detection, whereas studies of screening for atrial fibrillation using patch monitors generally don’t find afib in any more than about 5% of individuals,” said Lubitz, who presented the findings during the annual scientific sessions of the American Heart Association.

However, the lack of adherence to the study’s steps—with about 3,700 people receiving an afib alert but not following through with the ECG patch—could also present future obstacles.

“I think this speaks to challenges with remote clinical trials that may be commonplace in the future, and that is that engagement of participants is critical,” Lubitz said, adding that the Fitbit Heart Study was able to overcome that drop-off by virtue of its massive sample size.

Compared to the Apple Heart Study, which also enrolled more than 400,000 participants in a matter of months, both trials showed how consumer electronics—using light-based sensors for tracking a person’s pulse, paired with an algorithm to interpret the signals—could spot afib early.

In Apple’s study, conducted with Stanford University, only about 0.5% of participants received an afib notification, but it ultimately delivered a similarly high positive predictive value of 84%—a satisfactory B, perhaps, compared to Fitbit’s A grade. However, the percentage of people who received a later diagnosis confirmed with an ECG patch were about the same between the two trials, at around 33%.

Meanwhile, Fitbit’s software showed it could run on its own range of fitness trackers as well as other iOS and Android devices, compared to just the Apple Watch.