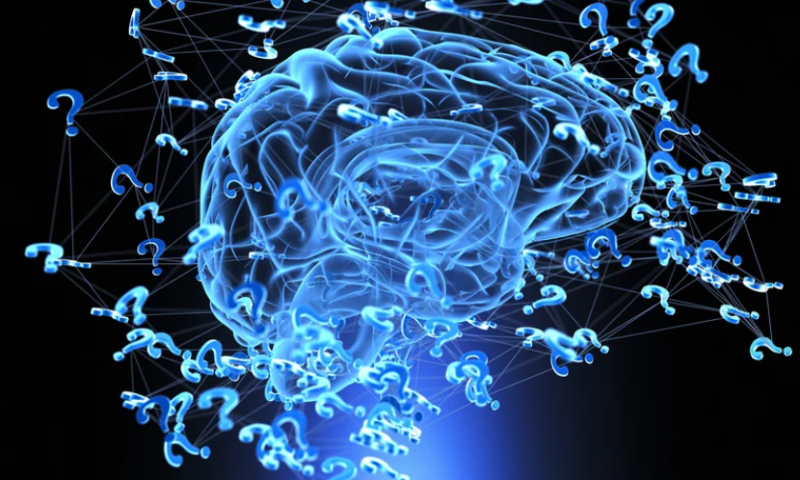 It’s not really a novel idea, requiring a drug to prove a benefit to patients before being covered by Medicare. But in Alzheimer’s disease, it’s been a massive debate.

Last night, the Centers for Medicaid & Medicare Services (CMS) finalized its ruling restricting coverage of Biogen’s Aduhelm to only those participating in an approved clinical trial. The therapy received an FDA nod last summer based on biomarker data that suggested it may impact the underlying cause of disease, but there were no direct results on the drug’s clinical efficacy. The FDA gave the accelerated nod on the condition that Biogen conduct a phase 4 confirmatory trial—providing nine years to do so.

The CMS decision was expected by most analysts and industry watchers. But what was still up in the air is how the ruling would affect therapies in the same monoclonal antibody class that are yet to come. That mainly, at the moment, means Eli Lilly’s donanemab and Genentech’s gantenerumab as well as Biogen and Eisai’s follow-up to Aduhelm, lecanemab.

To be clear, the decision does apply to all up-and-coming monoclonal antibodies. CMS has left the door open for treatments that do not use the accelerated approval pathway but instead achieve a regular FDA approval that’s based on proving a clinical benefit even if those data did not come from a randomized trial.

It makes for an interesting situation, given Aduhelm’s approval sent Lilly rushing to the FDA for an accelerated nod. The Roche unit, however, has been more restrained, promising to collect additional data on efficacy before packing up the therapy for consideration.

Analysts from RBC Capital Markets said the CMS decision showed “better-than-anticipated openness” to covering future beta-amyloid therapies if they meet the conditions. If Eisai, which is leading the charge on lecanemab, can get positive results from the phase 3 study—which is a big if in the world of Alzheimer’s—the ruling could allow for rapid patient access, RBC wrote. Investors should therefore leave a little room to appreciate the therapy even with the difficult background of Aduhelm’s failed launch. Lecanamab could pull in $4 billion in revenue for Biogen, by RBC’s estimation.

The decision, however, “likely spells the end for Aduhelm,” which RBC had modeled at $500 million in peak sales.

The ruling also did not set any bar for clinical meaningfulness, so a statistically significant benefit showing any improvement could be enough to get coverage. Patients and their caregivers, advocates and companies have said over and over that even the small improvements in cognitive function can be hugely impactful to families. Being able to read and understand the newspaper and talk about it with a family member, for example.

Earlier this week, Genentech’s Gregory Rippon, M.D., told Fierce Biotech that delaying decline even by a few weeks or months would be incredible for patients.

“This is a disease that just robs people of who they are … if we’re able to delay decline to the extent that a grandparent is able to attend their grandchild’s wedding and have that moment with their family, that’s hugely impactful,” said Rippon, vice president and chief medical partner at Genentech. “When we speak with Alzheimer’s disease experts who are seeing patients on a day-to-day basis, it’s that individual patient aspect that sometimes gets a little lost in the translation around group data, group effects; so I hope that we don’t lose sight of that.”

Genentech is still reviewing the CMS decision, but the ruling will not impact the gantenerumab program. the plan has always been to get a regular approval the old fashioned way: by proving efficacy in a late-stage clinical trial.

“Despite setbacks with this program, and in the AD development field at-large, we have followed the science and worked to pursue what we believe is the most responsible approach in the interest of the Alzheimer’s community,” a spokesperon said in a statement to Fierce Biotech. “This is why we have been consistent in our plans to seek standard regulatory approval for gantenerumab based on clinically meaningful outcomes data—rather than accelerated approval based on biomarker data—from the Phase 3 Graduate program.”

Data from Graduate is due in the fourth quarter of this year.

Lilly promised to continue advocating for patient access to donanemab based on clinical evidence, according to a statement issued early Friday morning. The statement noted that the therapy is the first to have achieved its prespecified primary endpoint in a phase 3 study, which was called TRAILBLAZER-ALZ. The therapy was found to demonstrate statistically significant slowing of cognitive and functional decline, the Indianapolis-based pharma said.

“Lilly continues to believe that coverage with evidence development in any form is unnecessary, restrictive and inappropriate for donanemab upon FDA approval,” a spokesperson said. “We believe that anything short of full coverage to label for anti-amyloid treatments where the phase 3 program delivers direct evidence of clinical benefit, as we expect from Trailblazer-Alz 2, deprives patients of the access they deserve.”

The company is continuing to build donanemab’s evidence, with a late-stage readout planned for 2023. CEO David Ricks said in a January interview that the company is so confident in the therapy it has embarked on a head-to-head study against Aduhelm.

“If you’re going to take on … the leader, you need to be the leader, and that’s the purpose of this experiment,” Ricks said. “The confidence is pretty high in the company and maybe even higher outside of it.”

Cantor Fitzgerald called the ruling “better than anticipated” for players like Lilly, which has evidence to come in the near term that could support the full approval CMS is looking for. The final ruling should finally shift some attention off of donanemab for Lilly, a company with a much deeper pipeline, the firm noted.

In a dual statement released Friday afternoon, FDA Commissioner Robert Califf and CMS Administrator Chiquita Brooks-LaSure reaffirmed the independence of the two agencies but echoed wanting to help those without options.

“Underpinning both of our agencies’ work is the unwavering commitment to use reliable data to ensure that effective treatments are made available to patients,” they wrote. “We share a common goal of wanting to advance the development and availability of innovative medical products.”

Pharmaceutical industry group PhRMA called on CMS to reconsider the policy immediately, saying that the ruling applies different standards for coverage depending on how a therapy clears the FDA.

“CMS has further complicated matters by taking the unprecedented step of applying different standards for coverage of medicines depending on the FDA approval pathway taken, undermining the scientific assessment by experts at FDA,” the statement said.