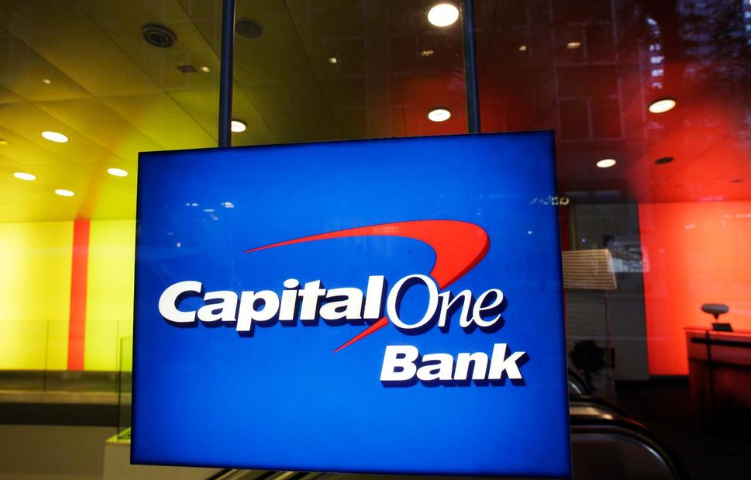 Federal Reserve says 18 of the nation’s largest and most complex banks strong enough to withstand a severe economic downturn.

NEW YORK — THE Federal Reserve is saying that 18 of the nation’s largest and most complex banks passed its stress tests and are strong enough to withstand a severe economic downturn.

The banks have benefited from an improving economy and have balance sheets strong enough to withstand a deep global recession and U.S. unemployment of more than 10%.

The Fed adjusts its stress tests each year, depending on the economic climate. This year the Fed tested how well the nation’s largest banks would handle a substantial drop in commercial real estate prices as well as heightened stress in the corporate debt markets.

The Fed will next week release the second part of its stress tests, which will determine whether individual big banks can boost their dividends and buy back shares.