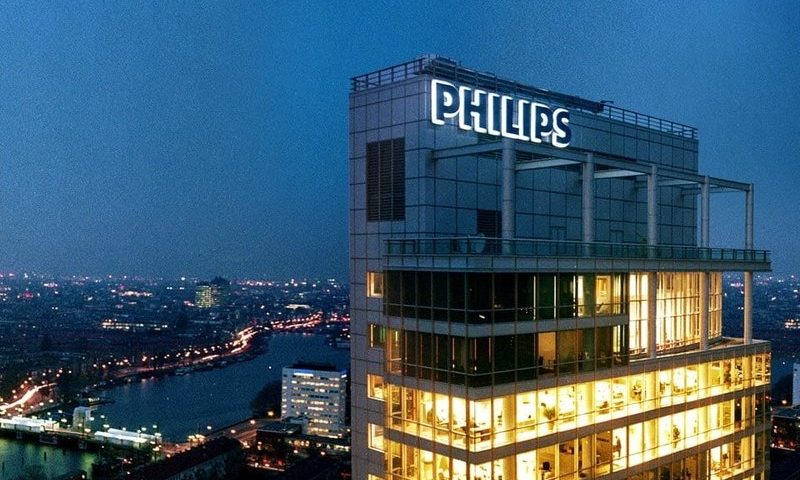 A recall of Philips’ ventilators for at-home and clinical use was given the FDA’s most serious classification after the devices were found to put users at risk of inhaling or swallowing dangerous pieces of debris.

The FDA handed down its Class I label several weeks after Philips initiated the recall in mid-June. Patients and healthcare providers using the company’s continuous and non-continuous ventilators—including CPAP and BiPAP machines to treat sleep apnea—are urged to stop using the devices immediately and contact Philips to replace the component.

At the root of the issue is the polyester-based polyurethane foam built into Philips’ ventilators to help reduce sound and vibrations. Over time the foam can potentially break down, sending specks of black debris and dangerous chemicals into the air pathway.

If inhaled or swallowed, the particles can cause serious irritation of the skin, eyes and respiratory tract, as well as asthma and nausea, among other reactions. They can also potentially damage internal organs like the kidney and liver, or have other toxic carcinogenic effects.

According to the recall notice, so far, more than 1,200 complaints have been filed regarding the issue, with at least 100 injuries linked to the foam particles.

The recall affects nearly two dozen models of Philips’ ventilators with product codes BZD and MNS that were manufactured between 2007 and April of this year and distributed beginning in July 2009.

In addition to stopping use of the devices and allowing Philips to replace the polyurethane foam with a silicone alternative, the FDA suggested that patients requiring respiratory support seek out an alternative treatment.

Potential alternatives to the CPAP and BiPAP machines include using a different device, seeking out a completely different form of treatment, such as positional therapy and oral appliances, or making long-term health changes to combat the root causes of sleep apnea, which can range from obesity, drinking and smoking to genetic factors and chronic medical conditions like congestive heart failure, asthma and more.

The agency also noted that, because of a lack of similar ventilators from other device makers, patients and healthcare providers may decide to continue using Philips’ ventilators after weighing the health benefits against the risks, albeit with the addition of an inline bacterial filter.

“We deeply regret any concern and inconvenience that patients using the affected devices will experience because of the proactive measures we are announcing today to ensure patient safety,” Philips CEO Frans van Houten said in the company’s original June 14 recall notice.

Those measures include the release of the affected machines’ updated instructions for use, as well as the launch of a repair and replacement program, complete with a newly established claims processing center focused solely on ventilator-related concerns, van Houten explained.