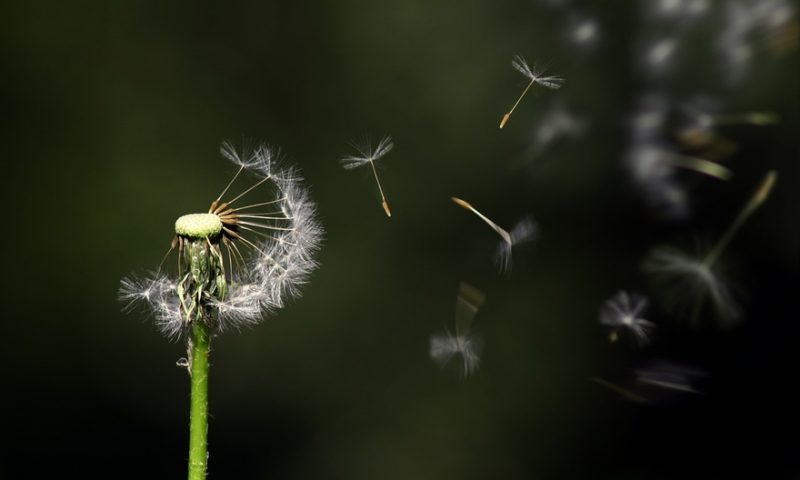 The FDA cleared a new digital imaging platform designed to give doctors a clear peek into a person’s lung function—allowing them to diagnose different respiratory diseases by visualizing factors such as the flow of blood through the organ with each breath.

The platform can also predict how drug particles are deposited throughout the lung when inhaled, with those patterns providing information to help optimize treatment.

According to Fluidda, when a person is sick with a respiratory disease, the lungs tend to compensate for underperforming areas of the organ to help maintain airflow. This can obscure the full picture of a person’s lung health when using tests that gauge how much air a person can exhale, like spirometry.

“We are living in a time where respiratory viruses cause significant disruption to daily life with high associated cost,” Fluidda CEO Jan De Backer said in a statement. “We are striving to better understand respiratory illnesses with our novel technology to be more prepared for the next viral outbreak and to deal with the increased number of patients with lung diseases worldwide.”

In February, Fluidda published a paper in the European Respiratory Journal showing its system could identify patients with progressive idiopathic pulmonary fibrosis (IPF) versus those with stable disease. The company said that airway volume data could be used to help select patients who will see their IPF progress for enrollment in clinical trials.

After Kymera’s raise, Nurix nabs $120M as it too hones in on clinical work