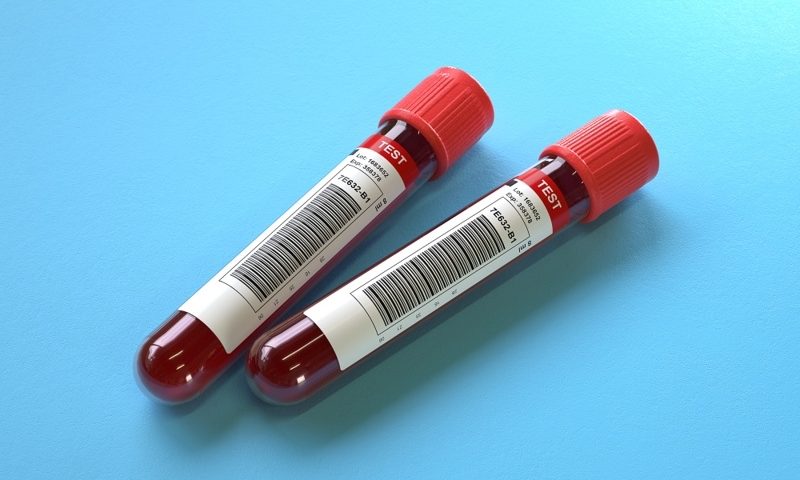 Hologic has received a new FDA approval for its HIV test, allowing it to be used simultaneously to both diagnose infections and measure viral load.

The company describes its Aptima HIV-1 Quant Dx assay as the first dual-claim test of its type and says combining qualitative and quantitative measures will help speed up access to care.

“The dual claim will also benefit our clinical laboratory customers, who continuously seek to consolidate their testing as much as possible onto one automated platform,” Thornal added, with the assay being designed for the company’s Panther system.

The assay was originally approved by the FDA in late 2016 for monitoring viral load, and has also received CE marks for both in vitro diagnostic and monitoring claims.

Hologic estimates there are about 1.2 million people in the U.S. living with HIV, with about 38,000 new infections diagnosed in 2018.