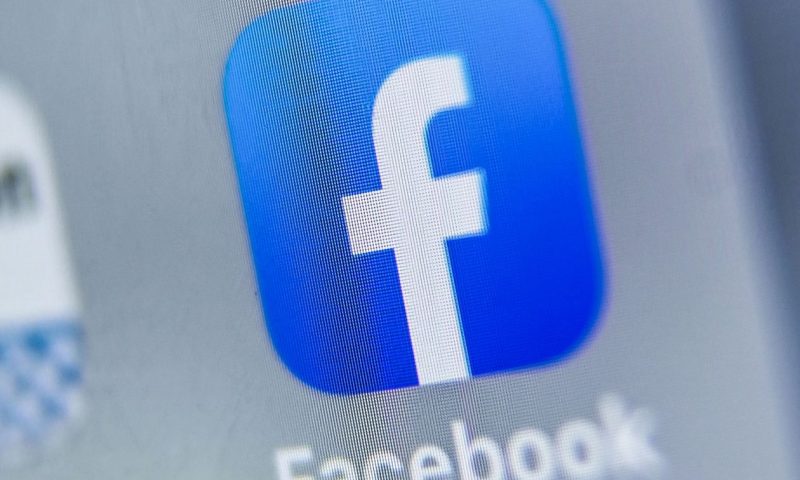 Facebook Inc. shares initially tumbled 5% in extended trading, then quickly rallied late Wednesday after it announced better-than-expected fourth-quarter results but warned of “significant uncertainty as we manage through a number of cross currents in 2021.”

While advertising remained a vast majority of Facebook’s sales, “other revenue,” such as Oculus VR headsets and Portal video-chatting devices, soared 156% to $885 million. The company highlighted more than 60 Oculus developers, and strongly hinted it intends to bring mixed-reality products to the workplace.

The company’s board of directors also authorized incremental share repurchases of up to an additional $25 billion of Class A common stock.

“We had a strong end to the year as people and businesses continued to use our services during these challenging times,” Chief Executive Mark Zuckerberg said in a statement announcing the results. “I’m excited about our product roadmap for 2021 as we build new and meaningful ways to create economic opportunity, build community and help people just have fun.”

“We increasingly see Apple as one of our biggest competitors,” Zuckerberg said in a conference call with analysts following the earnings news.

The holiday quarter is typically Facebook’s biggest quarter for ad spending because brands double down on holiday shopping — and 2020 was no different, despite the pandemic, Forrester analyst Jessica Liu told MarketWatch.

“If anything, 4Q demonstrated the incredible diversity of Facebook’s advertising” that boasts more than 10 million advertisers, JMP Securities equity research analyst, Ron Josey told MarketWatch following the results. “This should continue for the next quarter or two.”

The quarter comes amid tumult surrounding Facebook, which faces antitrust lawsuits from the Federal Trade Commission and 46 states and criticism over its ouster of former President Donald Trump from the Facebook and Instagram platforms.

During the analyst conference call, Zuckerberg deemed regulatory scrutiny “required clearer rules” and guidance, but declined to comment on the FTC case.

“I do think Congress should update Section 230” of the Communications Decency Act to “update the content moderation” at Facebook, Alphabet Inc.’s GOOGL, -4.67% GOOG, -4.51% Google and Twitter, he said, referencing the controversial law that spares social media sites from being held liable for the content posted by their users.

Facebook is the first major U.S. social-media company to report earnings for the quarter. Snap Inc. SNAP, -8.14% and Twitter Inc. TWTR, -2.98% — which like Facebook deactivated Trump’s accounts — are scheduled to release their quarterly financial reports next month.