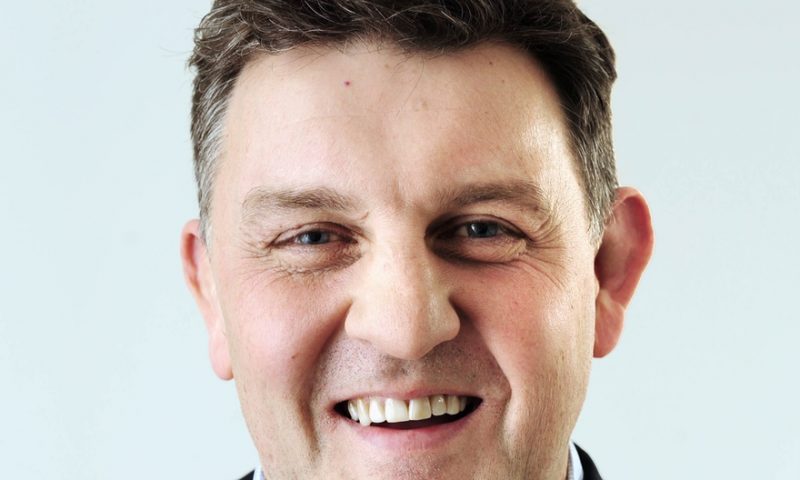 F-star Therapeutics is set to merge with Spring Bank Pharmaceuticals, giving it a Nasdaq listing to support the advance of its pipeline of bispecific antibodies. The merger comes months after a death in Spring Bank’s phase 2b hepatitis B trial torpedoed the biotech’s stock.

Spring Bank responded to the discontinuation of its lead program by pivoting to focus on early-phase STING agonist SB 11285. A clinical trial of the intravenous drug in solid tumor patients has advanced since then, opening up additional dose cohorts and a checkpoint inhibitor combination arm en route to an anticipated late-2020 data drop. But the biotech remains deep in penny stock territory.

F-star is on a different trajectory. Having made its name through deals with AbbVie, Bristol Myers Squibb, Denali Therapeutics and Merck KGaA, F-star has shifted its focus to internal assets in recent years. Ex-Immunocore CEO Eliot Forster joined in 2018 to lead F-star along its new path.

The appointment of Forster, who raised a $320 million series A while at Immunocore, and a step up in internal R&D activities pointed to the prospect of fresh funding for F-star, which had subsisted on single-digit financing rounds and the proceeds of business development deals up to that point. Yet, the rumored IPO never materialized, nor did a publicly disclosed injection of private cash.

Now, F-star has shared plans to raise $25 million as part of a deal that will secure it a Nasdaq listing to support further fundraising. F-star plans to raise money at the time it closes its merger with Spring Bank. The money will add to the $40 million the combined company expects to have prior to closing. Spring Bank ended March with $30.6 million in cash and equivalents.

Led by Forster under the F-star name, the combined company will use the money to advance a clutch of bispecifics and Spring Bank’s STING agonist. The pipeline will be led by FS118, a LAG-3xPD-L1 bispecific that was due to deliver early-phase data in patients with advanced solid tumors and hematological malignancies in the first quarter of 2020. Data are now due in the fourth quarter.

Merck KGaA turned down an option on FS118 last year, enabling F-star to use the asset to accelerate its evolution into a clinical-phase biotech. The drug is designed to overcome resistance to PD-1/PD-L1 antibodies such as Keytruda by blocking another checkpoint inhibitor receptor, LAG-3.

F-star also has phase 1-ready OX40xCD137 bispecific FS120, as well as a conditional agonist targeting CD137 and PD-L1 that could join the other assets in the clinic early next year. The pipeline is set to generate a series of data drops over the next two years.

In disclosing the plans, Spring Bank included updates on the monotherapy and combination arms of its STING agonist clinical trial on the schedule of anticipated milestones for the combined company.

Positive data could set up a payday for Spring Bank shareholders, who are set to receive at least $1 a share in the event of strategic transactions involving SB 11285 worth upward of $18 million. Spring Bank shareholders will also get a cut of any money F-star makes from a STING antagonist program as well as a collective 39% stake in the combined company.