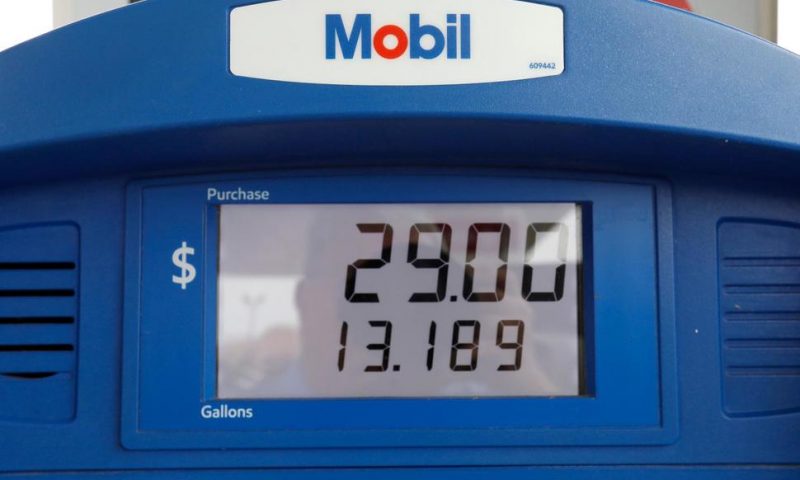 IRVING, TEXAS — Exxon Mobil’s profit tumbled with crude prices down about 15% from where they were last year, though a $300 million boost from a tax-related item helped.

Exxon Mobil Corp. on Friday reported net income of $3.17 billion, or 75 cents per share. Those per-share earnings were 68 cents if one-time benefits are removed, topping expectations by 4 cents. But it’s about half of last year’s $6.24 billion, or $1.46 per share.